Malamal can be creators through YouTube Shorts, know just these new updates 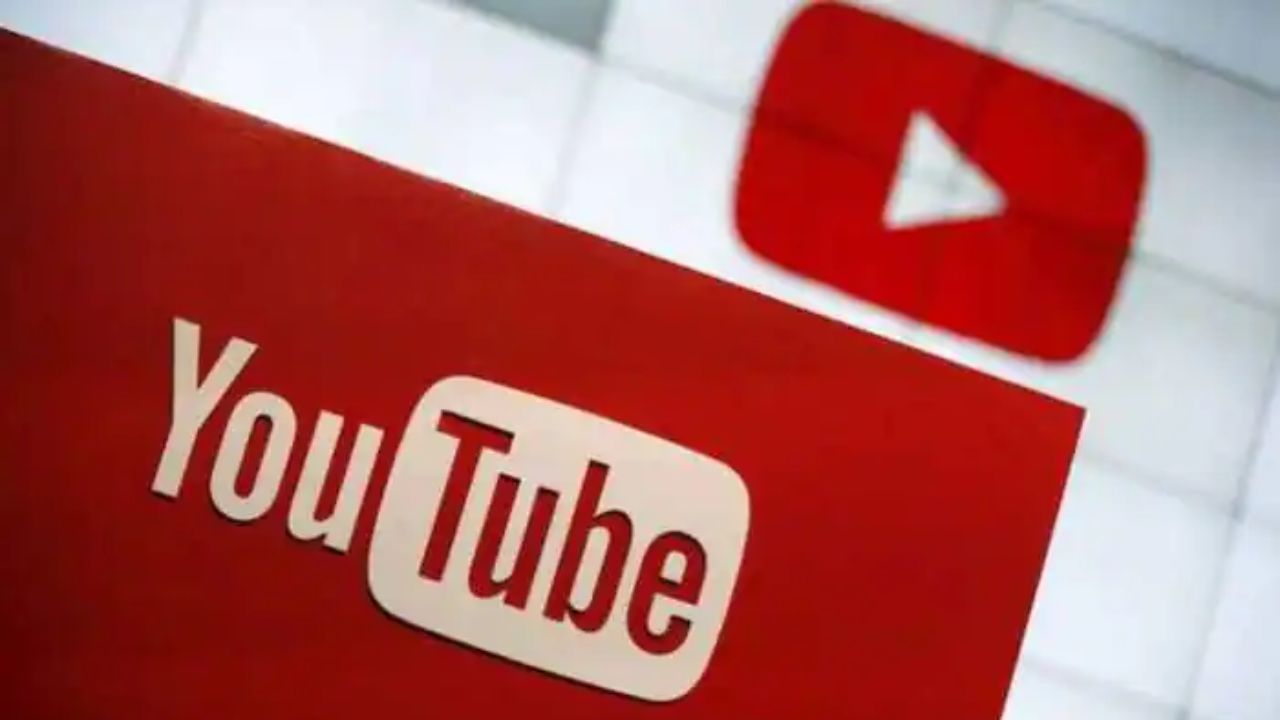 Monetization youtube: Internet access has made the digital world more big. Those who use it properly have started a business of millions. As people’s awareness of the Internet arose, so has the business of Youtube and other apps grown. Today people have earned millions by working on Youtube. Recently YouTube has given content creators another chance to earn money. Content creators can now make money through Youtube shorts. Please tell that this new feature of Youtube has been implemented in some countries for the moment.

Nowadays, 60 second videos are becoming a lot on Youtube. This is also giving a lot of money to the company but now those using this feature of Youtube can also make money. Recently a new feature of tagging products has come on Youtube shorts. According to Google, this feature is currently being tested in the US, Australia, India, Brazil and Canada. After completion of testing it will be activated for the rest of the people as well. Please tell that recently Youtube has also given the feature of adding ads in its short video. Youtube shorts will also get 45 per cent of the money to the creators and keep 55 per cent of the revenue with themselves.

TIK TOK will get challenged with this feature

Some time ago TIK TOK was banned in India but even today this popularity has not come down in other countries. TIK TOK is very famous for its short video in between.  TIK TOK is now expected to be severely challenged due to this new feature from youtube shorts.