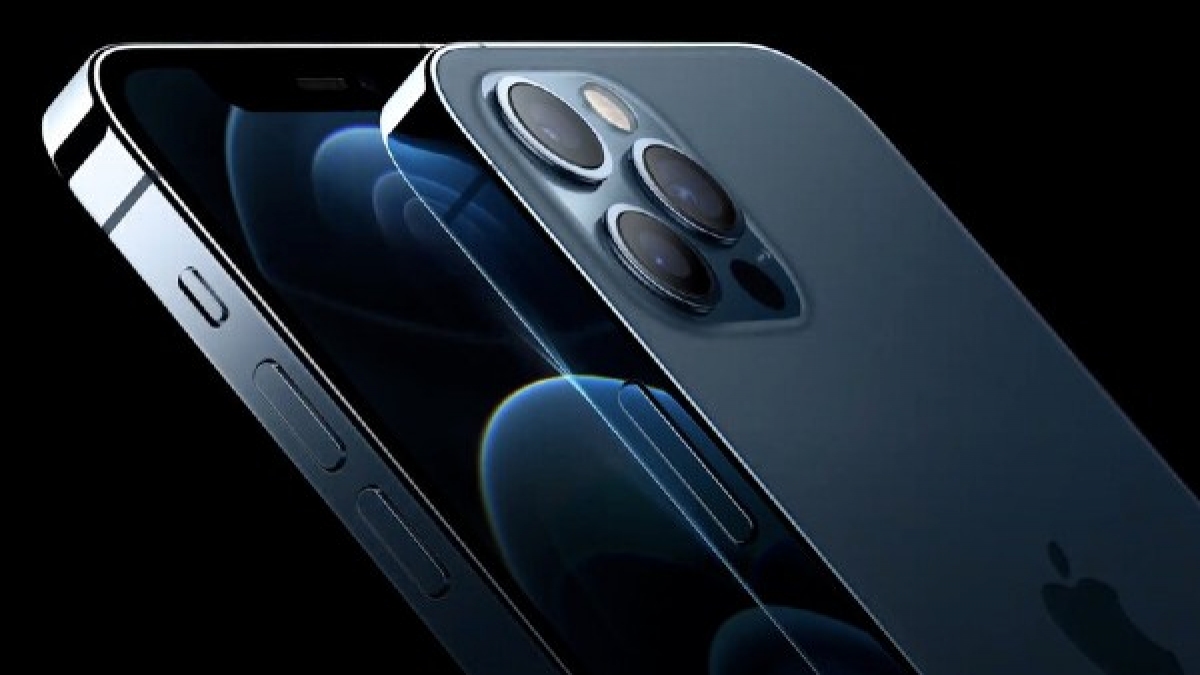 The iPhone 12 comes with a 6.1-inch Super Retina XDR OLED display with up to 1200 nits of peak brightness. It features a dual camera system at the back with a 12MP main lens and a 12MP ultra-wide lens. It has a 12MP rear for selfie. Both the front and rear cameras support 4K at 60fps, 30fps and cinematic 24fps. It is powered by the Apple A14 Bionic chipset paired with 4GB of RAM and 64GB of base storage. It houses a 2815mAh battery, which may sound small, but is good enough to last a whole day. Finally, it boots up to iOS 16.

iPhone will be manufactured in India

Indian Telecom and IT Minister Ashwini Vaishnav announced that the largest iPhone manufacturing unit will be set up in Hosur near Bengaluru and it will employ around 60,000 people. The minister said. “Out of these 60,000 workers, the first 6,000 workers are our tribal sisters from around Ranchi and Hazaribagh. Classes for making Apple iPhone are also being given to tribal sisters.

Apple currently manufactures most iPhones in China, but has been moving to other countries such as Vietnam in the past few months. iPhone units produced in China accounted for 95 percent of global shipments in 2021 and about 98 percent in 2020, according to Counterpoint Research, but the contribution is likely to decline to between 91.2 and 93.5 percent this year.