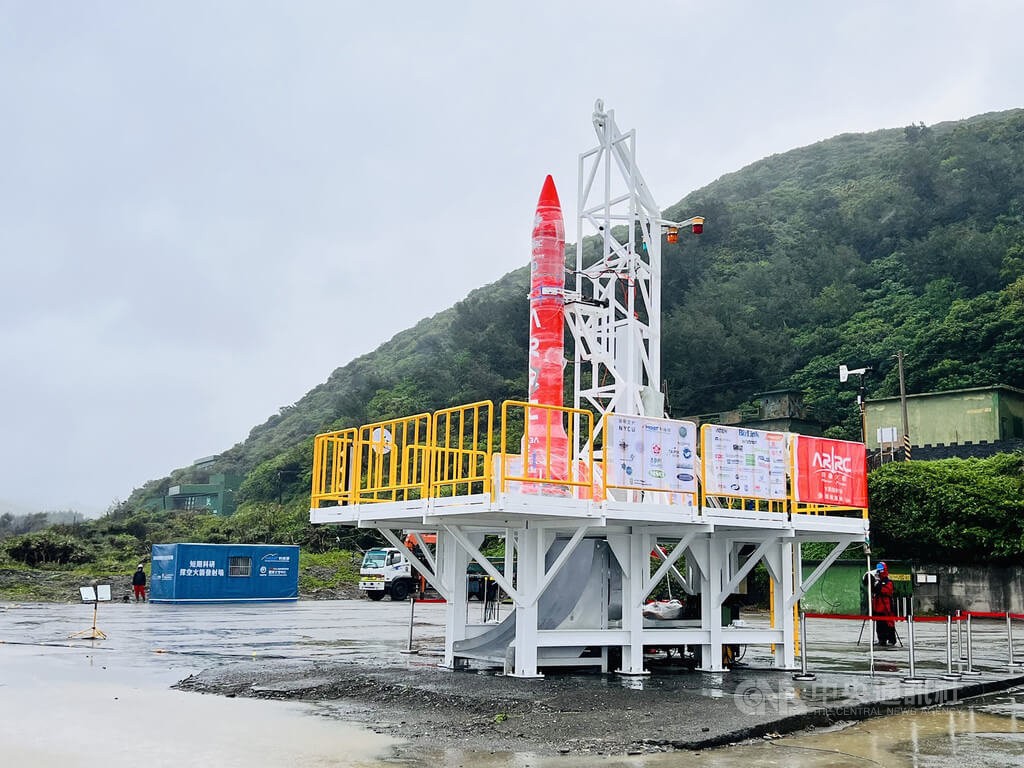 Taiwan has test-fired a hybrid rocket it is developing independently to launch mini-satellites into orbit. We are talking about a small HTTP-3A rocket with a height of 4.8 m and a mass of 365 kg. The purpose of the experiment was to test the second stage of the propulsion system.

The rocket was launched from a launch pad in southern Pingtung County. It was assumed that in 8-10 minutes of flight it would reach a maximum height of 12 km and then parachute down into the sea. In this regard, the goal was not achieved: the rocket remained in the air for only two minutes, having risen by 3 km. Despite this, developers from the Advanced Rocket Research Center (ARRC) called the current launch a “major technological breakthrough” and a great success.

In addition to testing the propulsion system, the launch was also an important test of the rocket’s flight control system, ground support and parachute return system, the scientists said.

Taiwan has been implementing its space program since 1991. Until now, the island has carried out launches with the help of the United States. The HTTP-3A program aims to develop a hybrid-powered rocket capable of launching mini-satellites into orbit at least 100 km high.