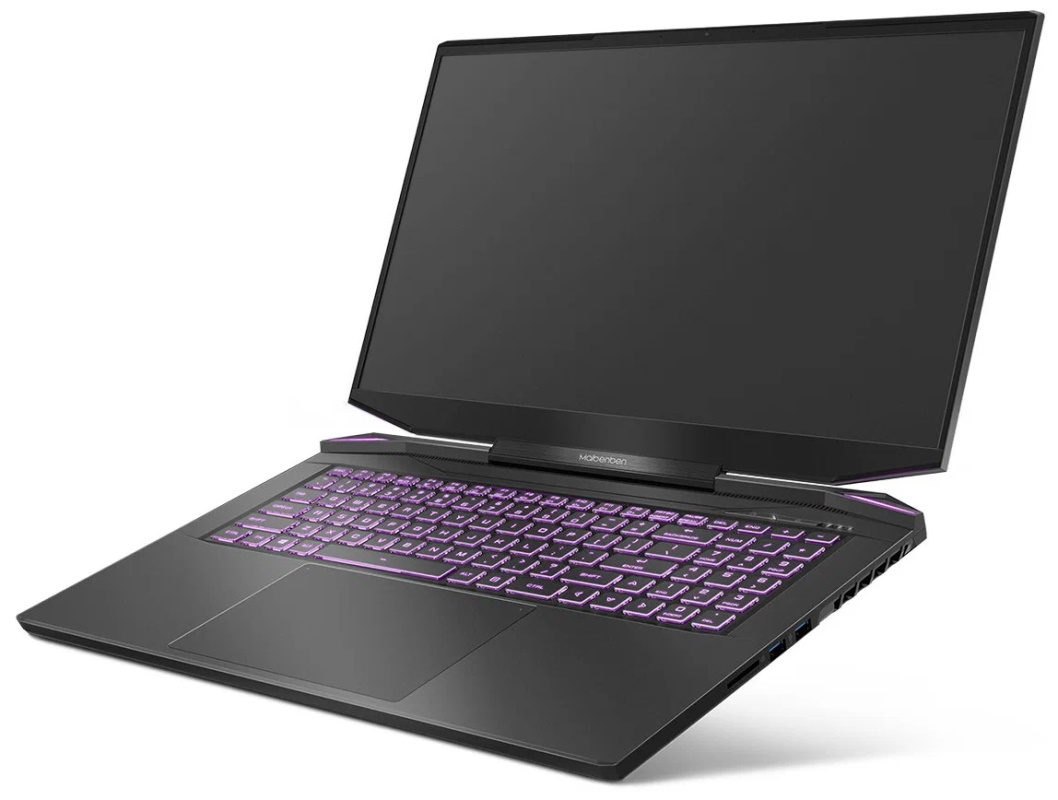 The GeForce RTX 3070 graphics card belongs to the pre-top level, it will provide excellent high performance in games at the laptop’s native resolution of 2560 x 1440. The refresh rate of the 17.3-inch matrix is ​​165 Hz.

Also, Maibenben X757 has 16 GB of RAM. If necessary, you can upgrade the system, including increasing the amount of RAM to 64 GB (the laptop has two slots), as well as installing two additional SSDs in addition to the factory one: another M2 PCIe and one 2.5 SATA. In addition, the combination of drives in a RAID 0/1 array is supported. The battery capacity is 46.74 Wh.