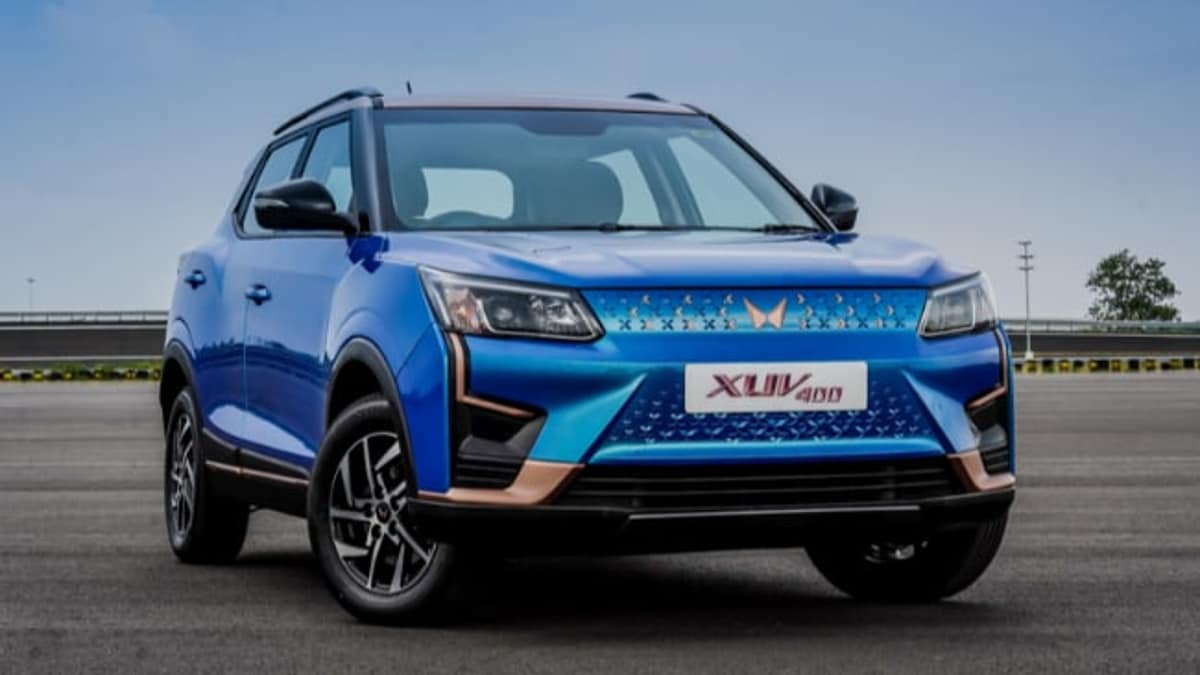 Mahindra, one of the country’s largest automobile companies, has had better than anticipated profit in the second quarter of the current financial year. The company’s total vehicle sales grew by nearly 75 percent to 1,74,098 units. This has resulted in an increase of about 46 percent in Mahindra’s profit.

The company has bookings for over 2,60,000 Sports Utility Vehicles (SUVs). The company’s profit after tax increased to Rs 20.9 billion in the July-September period. It was Rs 14.33 billion in the same period last year. Analysts had estimated the company’s profit at Rs 1,988 crore. Mahindra’s Farm Equipments tops the charts in the second quarter Volume While the automobile segment registered the highest volume for any quarter. The company said that the export of its vehicles and tractors has also increased.

Despite strong demand for passenger vehicles, Indian automobile companies, including Mahindra, are facing difficulties due to shortage of semiconductors and rising raw material costs. The country’s largest carmaker Maruti Suzuki reported a nearly four-fold increase in profit for the September quarter, while Tata Motors cut its losses.

Mahindra introduced the electric car XUV400 in September. This electric SUV will be launched in 16 cities including Mumbai, Hyderabad, Delhi NCR, Bengaluru, Kolkata, Chennai, Pune, Ahmedabad, Goa, Jaipur, Surat, Nagpur, Trivandrum, Nashik, Chandigarh, Kochi. its price announcement company Starting next year, customers will be able to book the new Mahindra XUV400 electric car online or at the company’s dealerships. The range of this car on full charge is 456 km. The Mahindra XUV400 is powered by an IP67 rated 39.5 kWh battery pack and a PSM motor that delivers 149.5 PS of peak power and 310 Nm of peak torque. It has a top speed of 150 kmph and the company claims that the car can accelerate from 0-100 kmph in 8.3 seconds. Its design is similar to the XUV300 SUV. The front of this car gets LED headlamps with DRLs mounted above, which goes through the headlamps to the bumpers below. The company says that it takes about 50 minutes to charge the battery up to 80 percent with a 50kW DC fast charger.