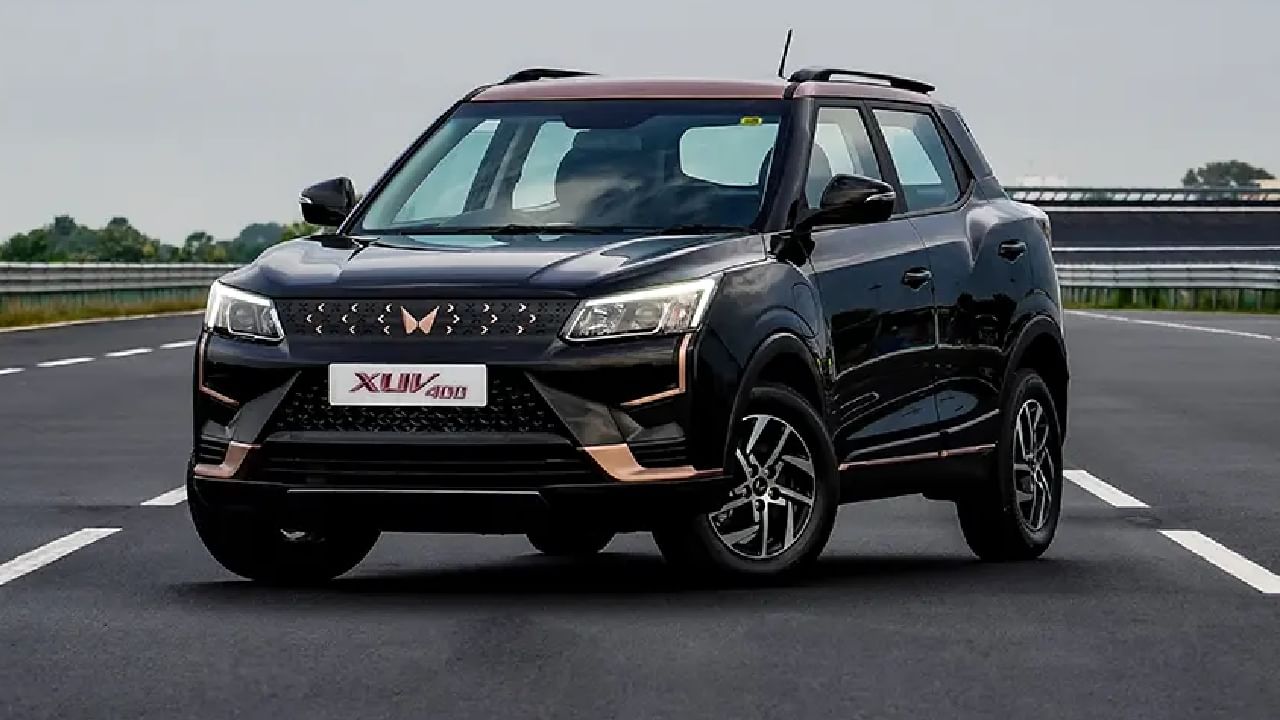 India’s SUV Specialist Company Mahindra All-electric just a few months back XUV400EV has been introduced. This is the company’s first electric SUV, which XUV300 Based on the compact SUV. auto company The upcoming electric SUV will launch the car in January next year. However, before the launch, information about its variants has been leaked. According to leaks, Mahindra XUV400 EV can be launched with three variants. This car can cover a distance of 456 kilometers once fully charged. We are telling the details of its features and specifications further.

Even before the launch of the Mahindra XUV400 EV, information about its possible variants has been revealed. According to the auto website, 3 variants of the upcoming electric car will be launched in the market. Its three possible variants can be named Base, EP and EL. Its top variant will be offered with the strongest features. As of now, Mahindra has not officially confirmed the variants.

The top variant of Mahindra’s new electric SUV car will get features like 7-inch touchscreen with Mahindra’s Adreno X software, single-pane sunroof and connected car technology with over-the-air (OTA). Apart from this, safety features like 6 airbags, all-round disc brakes and ISOFIX child seat anchorage will also be available. Rest of the features will be revealed around the launch of Mahindra XUV400 EV.

The XUV400 EV is powered by a 39.4kWh battery pack, which transmits power to the front axle mounted electric motor. Mahindra claims that this car can accelerate from 0-100 kmph in just 8.3 seconds. Thus, it is the fastest electric car in its segment. At the same time, its top speed is 150 kilometers per hour.

The auto company claims that according to the MIDC, the XUV400 EV can run 456 kilometers on a single full charge. That is, you can travel from Delhi to Amritsar on a single charge with this car. Talking about charging, the XUV400 EV can be charged from 0 to 80 percent in 50 minutes with a 50kW DC fast charger. In this car you will get three driving modes – Fun, Fast and Fearless.

At present, Mahindra has not announced the launch date of the upcoming electric SUV in January 2023. Its price will also be disclosed during the launch itself. However, its possible ex-showroom price can be in the range of Rs. 18 lakh to Rs. 20 lakh. It will compete directly with the Tata Nexon EV Max in the market.