Mahindra’s electric pickup truck will give a new identity to the company in North America, the range will be more than 400Km! 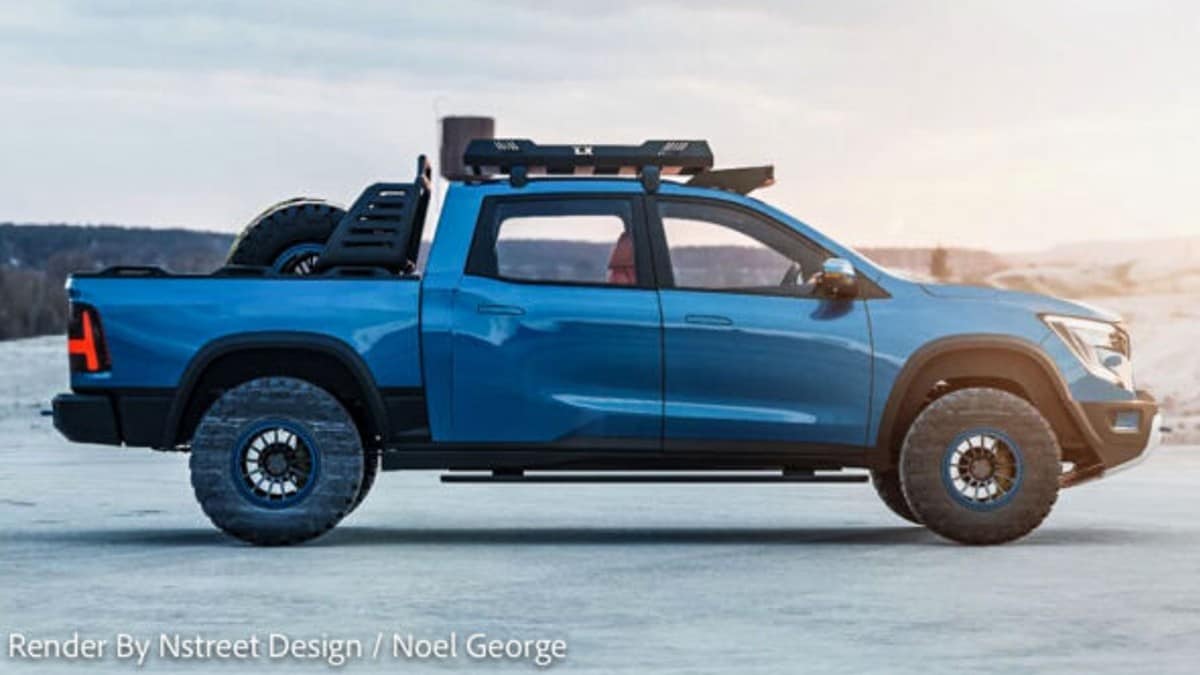 Mahindra has announced the introduction of three new electric SUVs on August 15 at the beginning of the year. One of the three electric vehicles is said to be a lifestyle pick-up truck. Since the company is going to launch them in the United Kingdom (UK), the design of Electric Vehicles (EVs) is expected to be introduced by Mahindra Advanced Design Europe (MADE).

Among the vehicles to be launched on August 15, the electric pick-up truck is said to be aimed at the North American market. Rushlane’s One Report According to reports, Mahindra’s North America Technical Center will oversee its engineering. In partnership with Pratap Bose, the company is entering a new era in the design of its electric vehicles.

Although, more details about this upcoming pick-up truck from Mahindra have not been revealed yet, but it is believed that the company will work on its parts in collaboration with Volkswagen Group. Recently a deal has been signed between Mahindra and Volkswagen regarding component sharing. The first product of this deal could be Mahindra’s upcoming electric pickup truck. It is quite possible that the company can use EV components from the German company’s MEB platform.

The report says that single and dual motor configurations can be given in the electric truck. No guesses can be made about the battery capacity as of now. There is also a rumor that the batteries in these EVs may come from LG, with a Chinese supplier also being said. All three EVs can be landed with a range of more than 400km. For the past several years, this Indian company has been trying to make the brand global, but so far no success has been achieved. Nevertheless, having a design center in the UK and a technical center in North America means that the company has not given up yet and continues to strive for it. The company hopes that the upcoming electric pick-up truck can give it a break in North America, after which the company can set its claws in other overseas markets as well.