Mahindra’s 5 electric cars launching in a few days, know everything about them 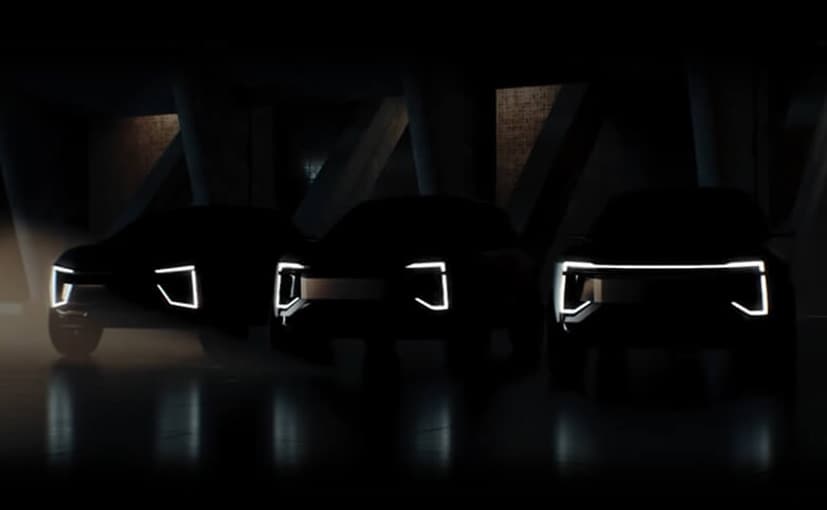 Mahindra is about to launch not one or two but several electric vehicles in India with its ‘Born Electric’ slogan. The company has teased its upcoming electric cars on several occasions in the past and now, we know that Mahindra is going to introduce its 5 electric cars to the world on 15th August. Mahindra had given information about introducing electric cars on August 15 through a teaser video.

Recent teasers had revealed that Mahindra will be adding 5 electric SUVs and compact SUVs to its ‘Born Electric’ fleet initially. The electric SUVs have been designed at the Mahindra Advanced Design Europe (MADE) facility in Oxfordshire, United Kingdom and will be offered in the UK only, which clearly means Mahindra is looking at the global market.

The previous and latest teasers suggest that the company will introduce 5 different styling electric SUVs including a coupe SUV, a compact SUV and a mid-size SUV. Of the 5 models, four will be ground-up electric vehicles. While a model is expected to be the XUV400, which will be launched sometime in the last few months of 2022. launch can be done. The company has also showcased a new coupe SUV which is likely to be called the Mahindra XUV900 Electric SUV Coupe. Mahindra may also showcase an electric mid-size SUV, which will be the size of the XUV700.

Recently, Mahindra’s Chief Executive Officer Anish Shah said during a press briefing that we are confident that we will lead in this area. He had said that it is not just an investment. it’s a start. Going forward, we will also bring in more investors at higher valuations. The Mumbai based company sells several popular vehicles like Scorpio and Thar and is now aiming to dominate the electric vehicle market in the country.

Mahindra has also announced the formation of its new EV subsidiary company. The company has also received an investment of Rs 1,925 crore from British International Investment (BII). Both the companies will work together to strengthen themselves in this segment. Under this partnership, BII will invest money at a valuation of up to Rs 70,070 crore. This money will be invested in the form of compulsory convertible instruments. This will give BII a stake between 2.75 per cent and 4.76 per cent in Mahindra’s new EV company.