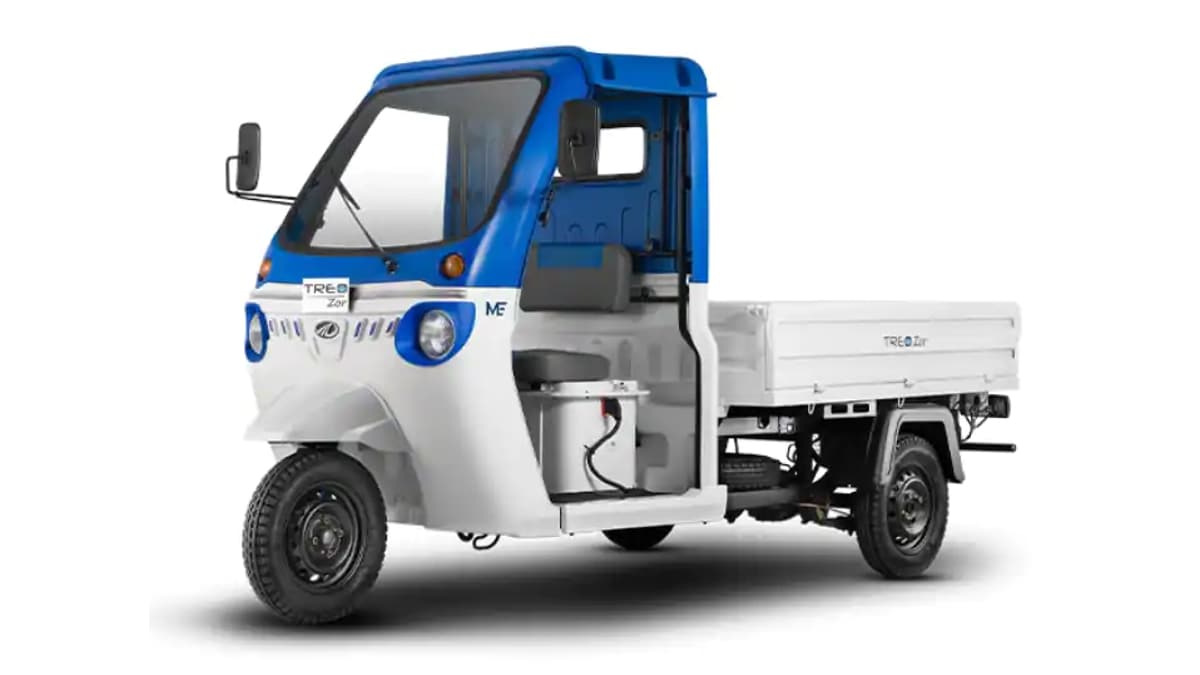 Mahindra Electric has launched its new electric cargo vehicle in India, named Mahindra Zor Grand. One of its biggest highlights is its range, which is claimed to be 100 km on a single charge. The company has a strong foothold in the fuel-powered vehicle market and now, it seems that Mahindra is looking to build the same dominance in the electric cargo vehicle space in due course of time. Mahindra Jor Grand Electric Cargo is capable of hitting a top speed of 50 kmph. Let’s know more about it.

Mahindra has used a 10.24kWh lithium-ion battery pack in this new electric cargo, which is coupled to a 12kW capacity electric motor. This powertrain is capable of generating 50 Nm of peak torque, and the company claims that this power is ‘best-in-segment’. This electric three wheeler has the capacity to be fully charged in less than 4 hours. The company claims that it can give a range of up to 100 km on a full charge.

The new three wheeler electric cargo gets features like mobile holder, GPS, offboard charger, digital instrument cluster, reverse buzzer, lockable glove box. According to the company’s claim, this cargo can save up to Rs 6 lakh in 5 years over a diesel cargo, while Rs 3 lakh can be saved over a CNG cargo in the same period.