Mahindra XUV700’s all-wheel-drive variant has a fault, the company is calling back for repair 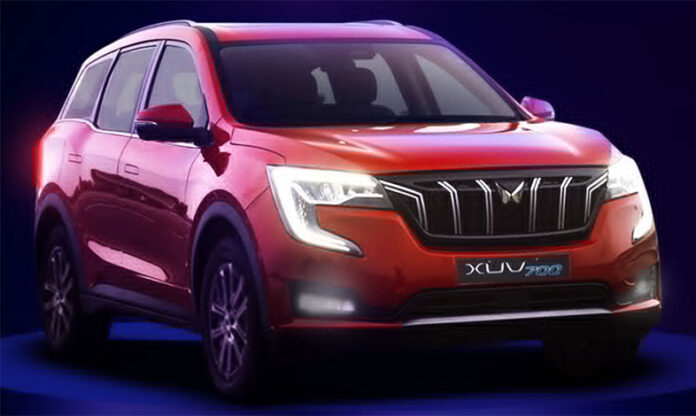 It is being told that the company has not yet received the certificate from Apple, due to which this update has been stopped. The Mahindra XUV700 was powered by a 10.25-inch touchscreen infotainment system and featured AdrenoX software technology, but didn’t get Apple CarPlay.

Now after waiting for almost a year of customers, the company is preparing to bring this update. The company has given Sony 3D sound system, roof mounted speaker in this SUV. This SUV of the company is getting great response from the customers and Mahindra XUV700 has got 78,000 reservations.

The Indian carmaker started deliveries of petrol-powered variants of the Mahindra XUV700 in October 2021. On the other hand, its diesel variants were available only from November 2021. At present, customers have a waiting period of 18 to 24 months for the SUV.

At present, customers have a waiting period of 18 to 24 months for the SUV. As per the information, Mahindra XUV700 is broadly available in MX and AX variants. The company said that 65 percent bookings have been received for the top-spec AXL trims. At the same time, only five percent customers have opted for the low-spec MX variant.