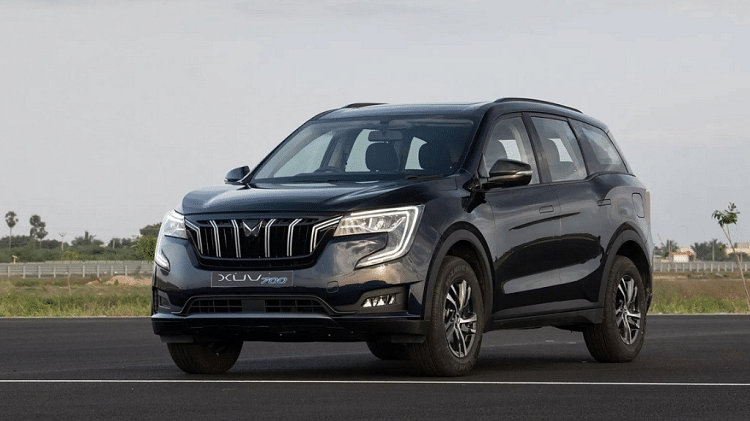 Mahindra, the largest SUV maker in the country, has once again recalled its premium XUV. The SUV has been recalled several times in a short span of time. Now once again after getting information about a problem, the company has recalled many SUVs.

how many suvs recalled

According to media reports, the cut off VIN is N6K18709. This means that all the vehicles made before this have been recalled.

how to get information

If you also have this SUV of the company, then you can also get information by visiting the company’s website or the nearest dealer. If your SUV has also been recalled by the company, then the problem in the SUV will be rectified without any cost.

Will the company change

According to the reports, it has been said by the company that the suspension parts will be changed in all the SUVs which have faced such problems. These parts include the front lower arm and its rear control bush.