Mahindra XUV400 Electric to be launched on September 8, will give tough competition to Tata Nexon EV 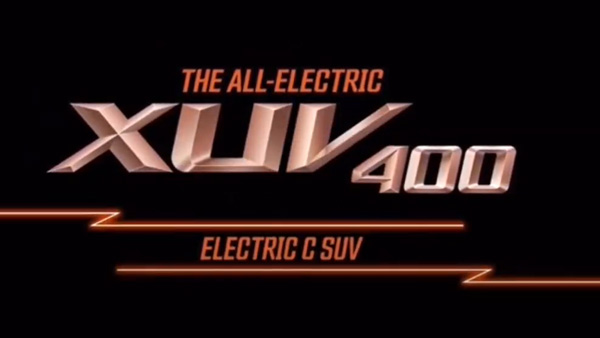 The length of the Mahindra XUV400 Electric is going to be 4.2 meters, which is bigger than the existing XUV300’s 3995 mm. Due to this, the customers can get bigger interior and boot space. On the other hand, this electric SUV will be given a new logo, its grille will be changed and X-shaped grill will be given but the look of its headlight will be kept the same.

Its charging point can be placed on the side. The information about what other changes will be made with this will now be available only on September 8. It is believed that the company can launch this electric SUV at the upcoming Auto Expo 2023 in January and its delivery will start shortly after.

Mahindra is leaving no stone unturned in its electric SUV and in such a situation, it can be given a large touchscreen infotainment system, company’s connectivity technology, electric sunroof and ADAS in the top variant. Currently, the ADAS feature is not offered in any of the competing SUVs and in this case Mahindra can take the lead.

Two battery options can be given in Mahindra XUV400 Electric. It could get a single electric motor that would send power to the front wheels. At the same time, this motor can provide power of 150 hp. This can give a range between 350-400 km. Currently, the Nexon EV Max comes with a range of 437 km and the Prime model with a range of 312 km.

The demand for electric SUVs is increasing rapidly in India and in such a situation, Mahindra is also going to enter this segment very soon. The company’s XUV300 is a very popular and a trusted brand among the customers and the XUV400 Electric is definitely going to benefit from this.