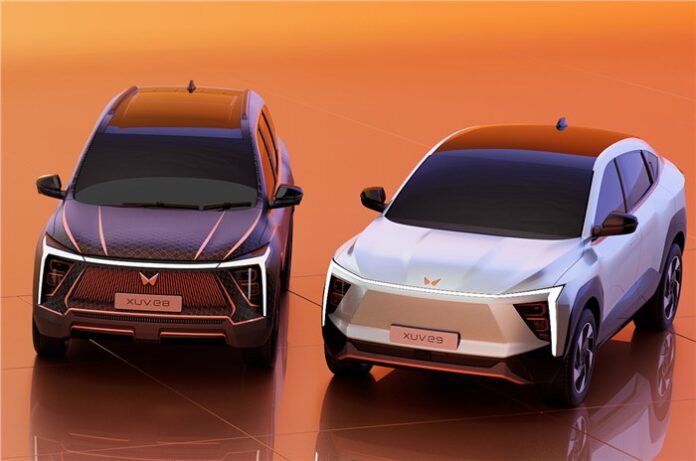 Mahindra has made its electric car journey with the introduction of two new electric brands – XUV and BE. But not only that, the company has also partnered with Volkswagen to develop its Inglo Skateboard platform. These upcoming new vehicles will be based on this platform.

XUV and BE Range 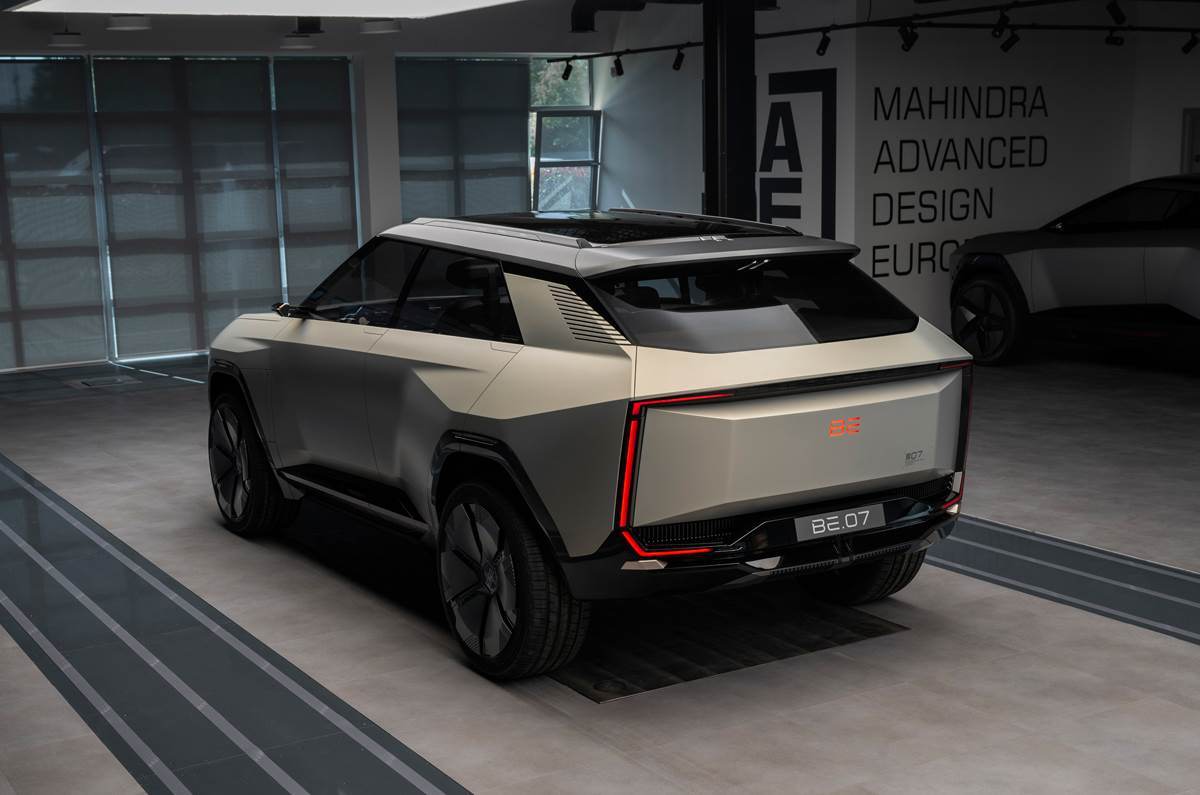 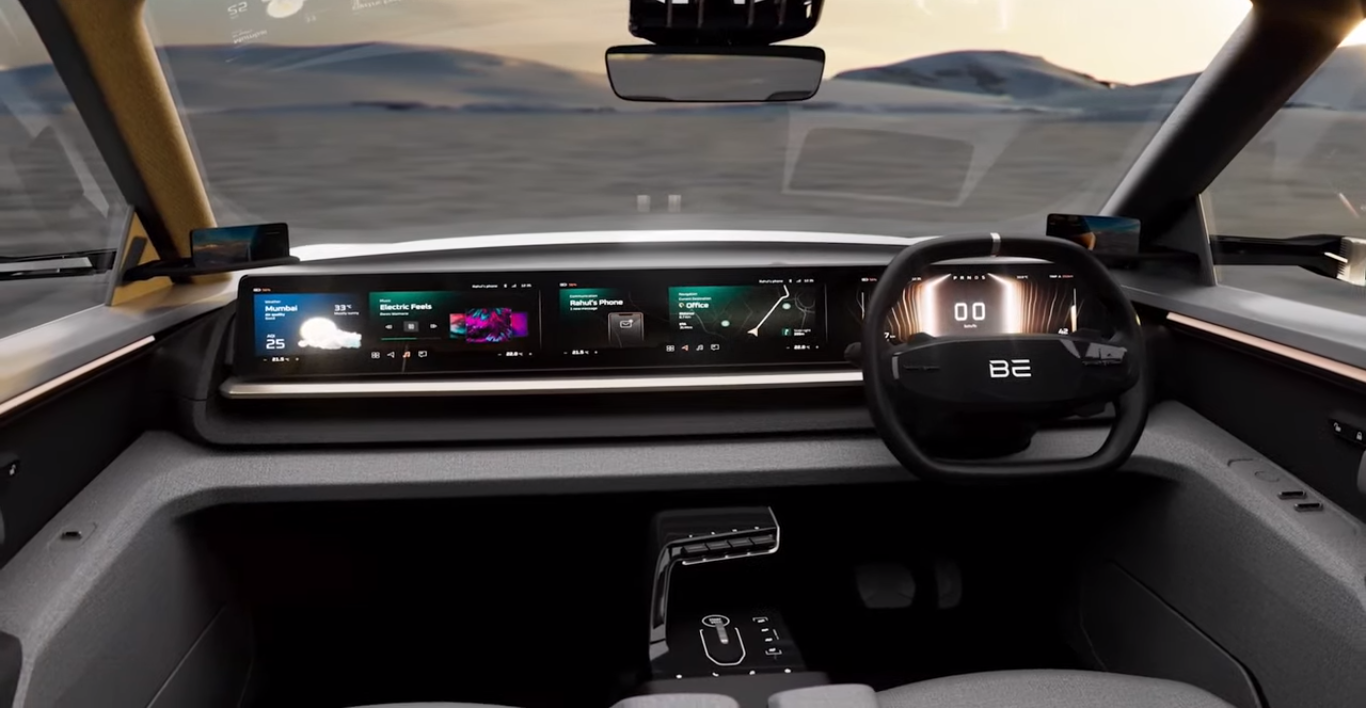 In May this year, Mahindra has signed an agreement with Volkswagen to use the MEB platform. Together they have created the Inglo Skateboard platform and now these EV cars will be based on it. Coming to the new platform, it will include Blade and Prismatic batteries, 60-80kWH capacity batteries, up to 175kWH fast charging, giving a range of 170-290kWH and 0-100kmph only. Can be found in six seconds. The vehicle developed on this platform would have been given AWD, drive modes, ADAS and the ability to handle L2+ autonomous driving. 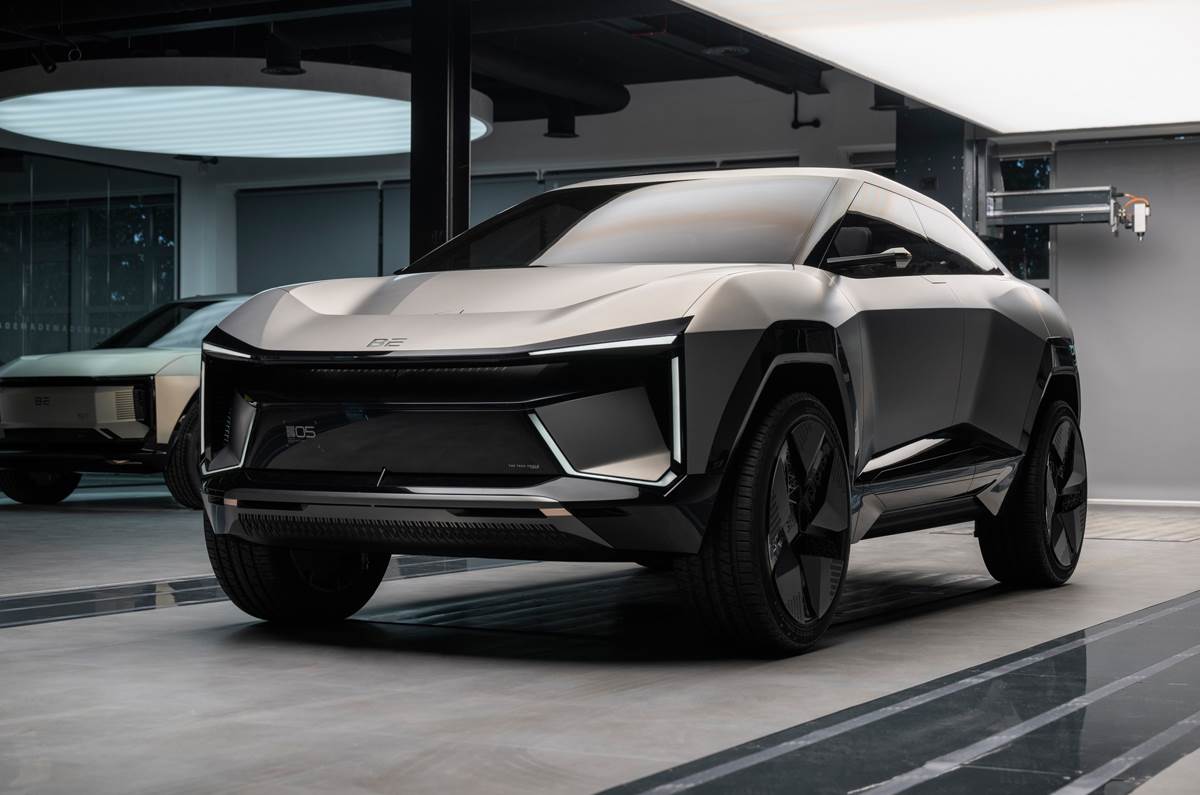 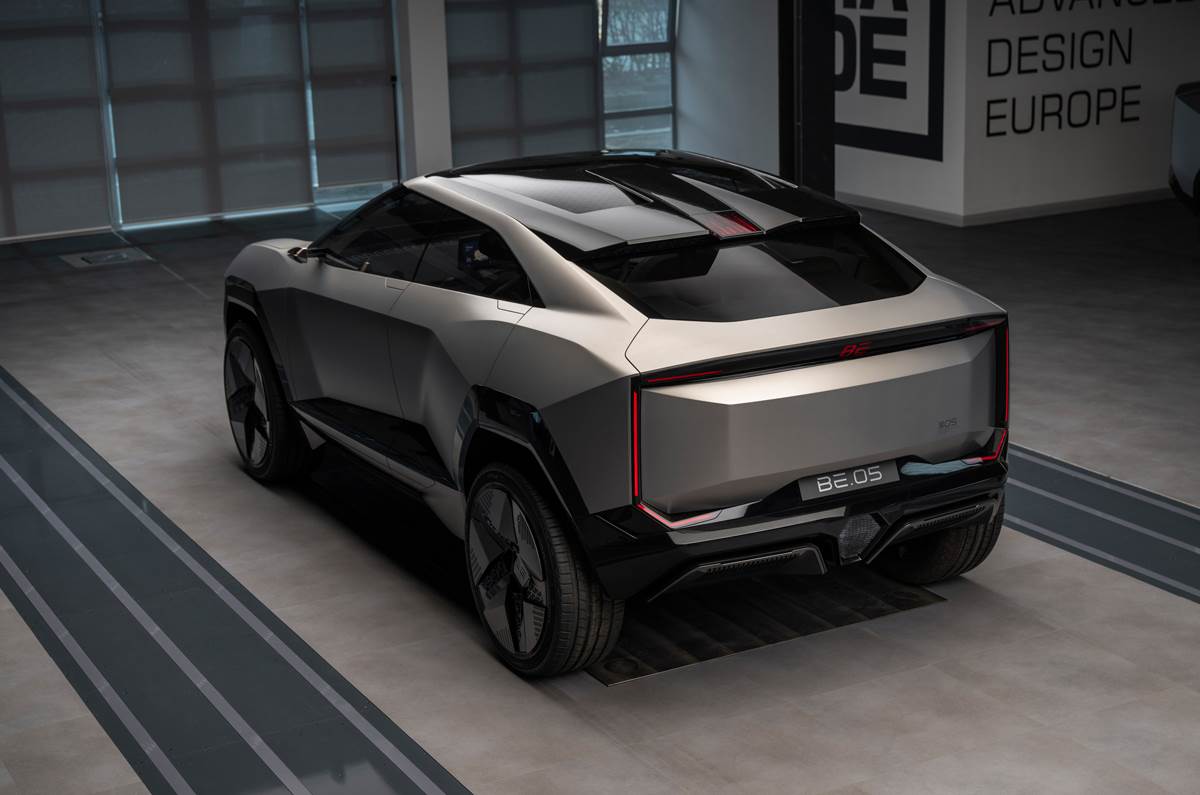 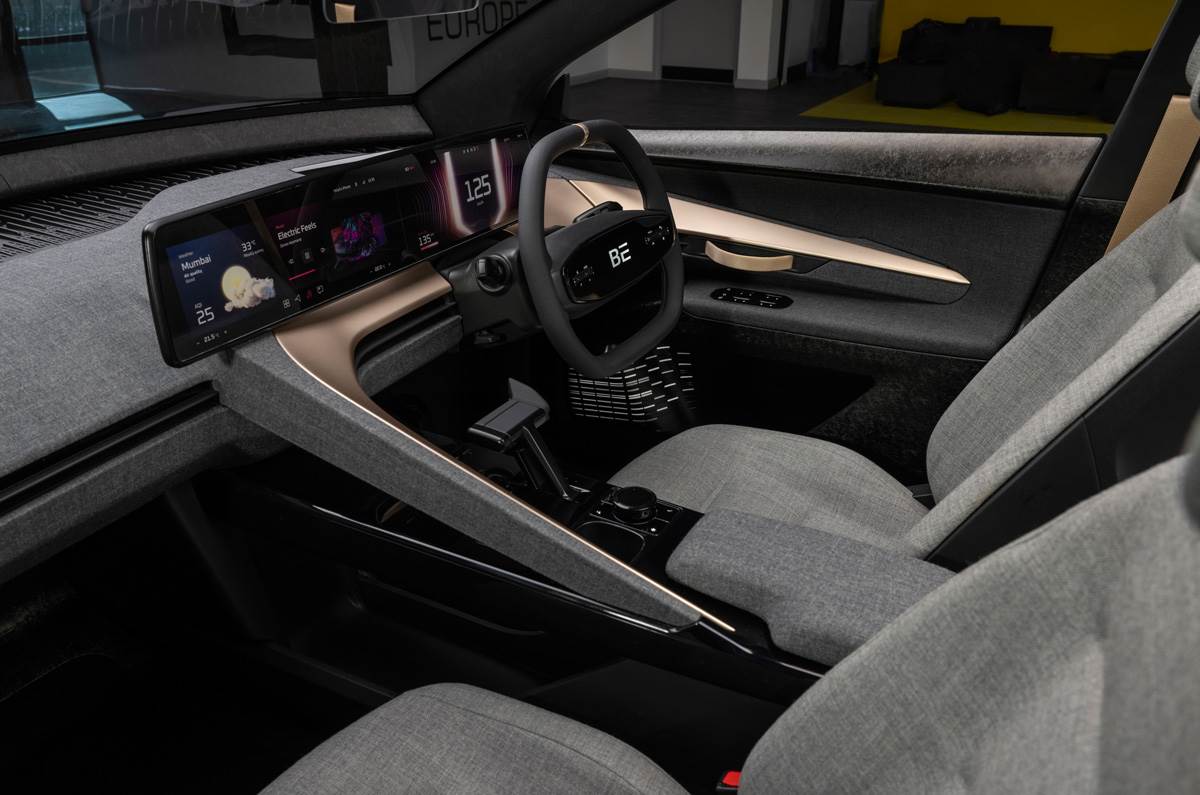 Speaking on the occasion, Anish Shah, Managing Director and CEO, Mahindra Group said, “We are extremely happy and proud to introduce our Born Electric Vision. Based on our core ideology ‘RISE’, these vehicles will be based on the best technology in the world and will help in reducing the pollution of the world. Mahindra will bring customers the benefits of future-ready technology, innovative designs, world-class products and global partnerships. By the year 2027, we expect more and more electric SUVs to be sold by us.” 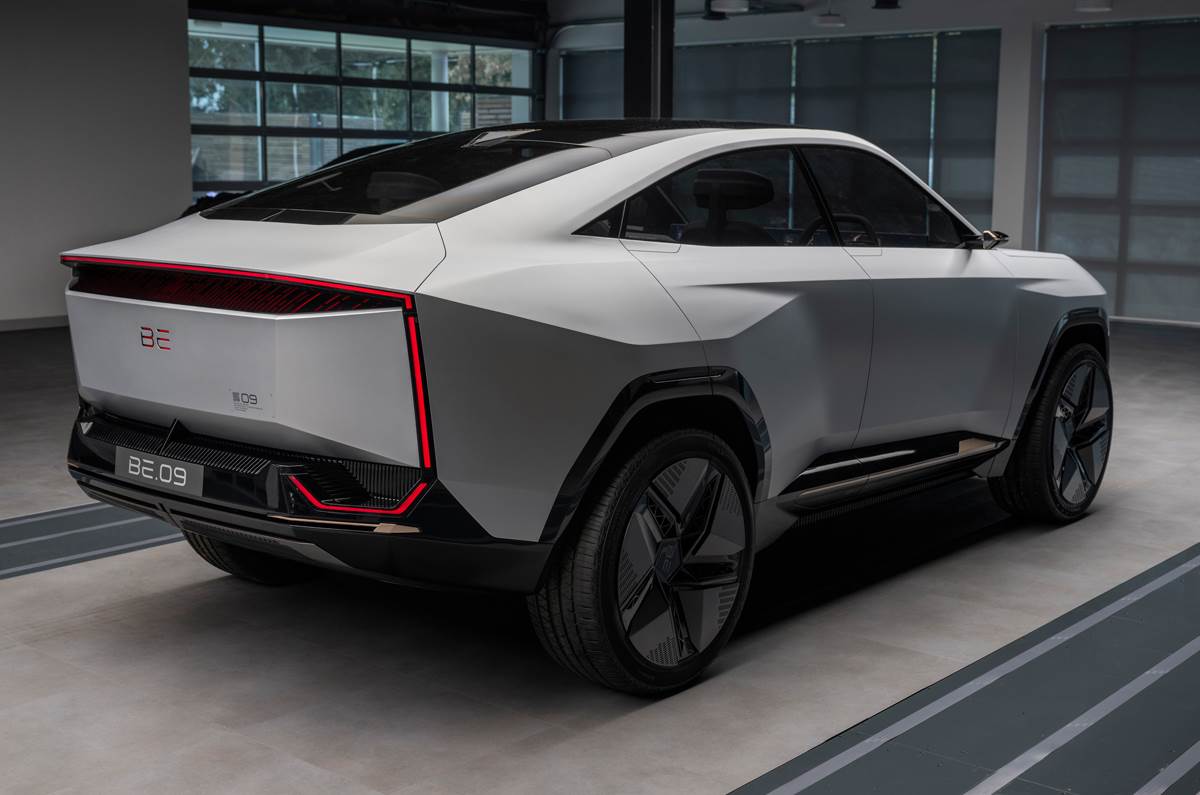 Rajesh Jejurikar, Executive Director – Auto and Farm Sectors, Mahindra & Mahindra said, “The new platform under our vision Born Electric is the launch of two new brands based on Inglo. The five electric SUVs represent a powerful and thoughtfully designed strategy. We look forward to electrifying not only the roads but also the hearts of electric car lovers around the world.”