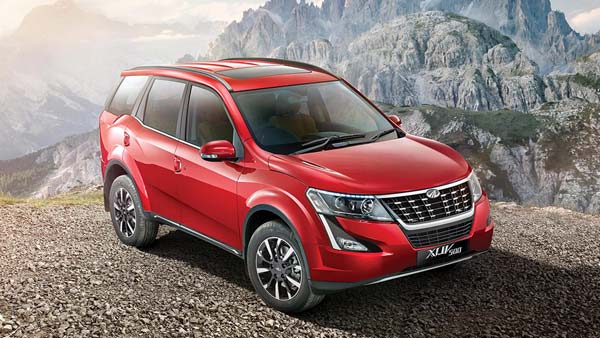 In case of any repairs, customers can avail five per cent discount on spare parts and accessories and 10 per cent discount on labor cost. Customers can also avail 15 percent off on Road-Side Assistance (RSA). The statement further went on to say that all the centers have been prepared to perform QWIK service, where periodic maintenance service or minor repairs will be done in 90 minutes.

Mahindra and Mahindra can launch its first electric SUV very soon. The company recently reported that it will launch a fully electric version of the XUV300 SUV in India in the third or fourth quarter of 2023. Also, the domestic auto maker has said that it will reveal its complete EV strategy in the near future. The Mahindra XUV300 electric SUV will be one of the flagship products of the domestic automaker Mahindra.

Mahindra has always had a first-move advantage in the Indian EV space. However, the lack of product innovation and aggressiveness pushed the carmaker back in the segment, while other automobile brands such as Tata Motors, Hyundai and MG Motor have come a long way in the race by launching their own electric cars. Maruti Suzuki is also preparing to launch its WagonR EV in the Indian market soon. However, with the new electric vehicle lineup, Mahindra is aiming to regain its position.

The domestic car brand specializing in SUV models had showcased the E-KUV100 at the Auto Expo a few years back. However, the production plans for the electric variant of the micro SUV are yet to be finalised. The Mahindra XUV300 EV which is announced to be launched in 2023 will take on rivals like Tata Nexon EV, MG ZS EV and Hyundai Kona EV.

Currently, Mahindra is selling the e-Verito compact electric sedan in its electric vehicle range. Although, this EV is available to government agencies and fleet operators, it has not been made available to private individual buyers.

Mahindra Group says the automaker’s funds will now be focused only on the electric three- and four-wheeler segment. The company also said that a detailed EV product strategy would be announced soon. The carmaker says that some of its upcoming electric vehicles will be electric variants of the existing ICE engine vehicle. This confirms that the E-KUV100 may be launched in the near future.

Meanwhile, Mahindra on Thursday revealed that it is witnessing an increase in demand recently as compared to the pandemic-hit 2021. However, Mahindra’s production has been under pressure from prolonged chip crunch and rising raw material cost, which is driving up the cost of vehicles.