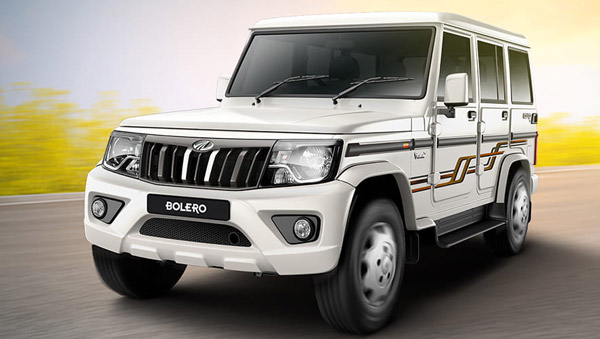 Veejay Nakra, Chief Executive Officer, Automotive Division, M&M Ltd. said, “Growth of 35% with total sales of 54,643 vehicles in March 2022. Demand in the market remains strong. And we are alert to the global supply chain and taking appropriate decisions as required. We are delighted with the success of the XUV700, as it continues its winning streak to become the most awarded ‘Car of the Year’ in 2022. In all, the XUV700 has won over 30 awards across categories including the coveted ‘2022 Indian Car of the Year’.”

Mahindra & Mahindra may launch its much-awaited electric SUV eKUV100 in India by the end of this year. According to the information, the company will showcase the eKUV100 at the Auto Expo to be held this year, after which it will be launched in the market. Mahindra has already revealed the price of the eKUV100. The company had fixed its price in April 2020 at Rs 8.25 lakh (ex-showroom). However, due to some reasons the company could not start selling it.

According to the information, Mahindra is now all set to launch the eKUV100 and is currently testing this electric SUV. eKUV100 was first showcased at the 2020 Auto Expo. According to the reports, there could be a few more models in the big of Mahindra’s electric vehicles. According to media reports, the company is also planning to bring an electric version of the XUV300, which is likely to be launched in the third or fourth quarter of 2023.

Let us know that Mahindra eKUV100 will be the cheapest electric car in India after launch. High performance lithium-ion battery and four electric motors can be used in this SUV. On full charge, this SUV will be able to deliver a range of 250 kms.

Currently, Mahindra is selling the e-Verito compact electric sedan in its electric vehicle range. Though, this EV is available to government agencies and fleet operators, it is yet to be made available to private individual buyers. Mahindra Group says that the automaker will now focus only on the electric three- and four-wheeler segment.