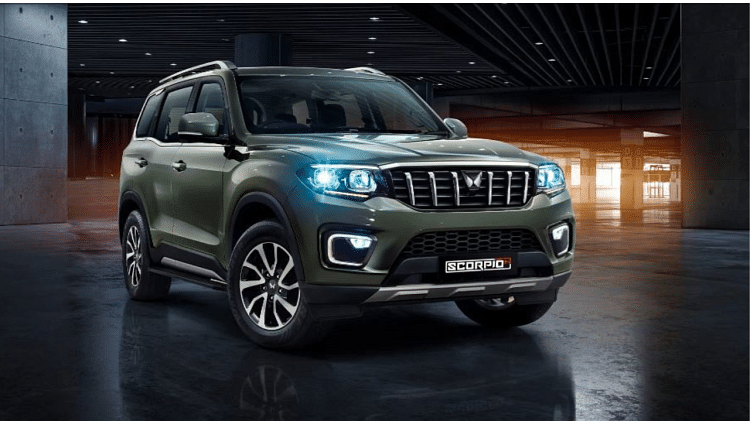 The list of people who like Scorpio is very long. Scorpio N was introduced in the Indian market by the company in the month of June. After which it got bumper booking. Initially, the company was giving priority to the delivery of expensive variants. But now the delivery of the cheaper variants of the SUV has also started. We are giving information about what features are available in this variant in this news.

Delivery of which variant started

How are the features in the Z4 variant

In the Z4 variant, the company is offering Zip, Zap, Zoom drive modes. According to media reports, some customers have told that the driving mode information in this variant is not even available on the company’s website. It also gets rear AC vents and a separate blower. Apart from this, features like cruise control, ESC, hill hold and descent control, ABS, EBD, parking sensor, airbag, ISOFIX child seat anchorage are available.

how is the exterior

Talking about the exterior of the Z4 trim of the SUV, its front grille comes in silver colour. The ski racks also come with a black finish. The rest of the SUV looks similar to the other variants.