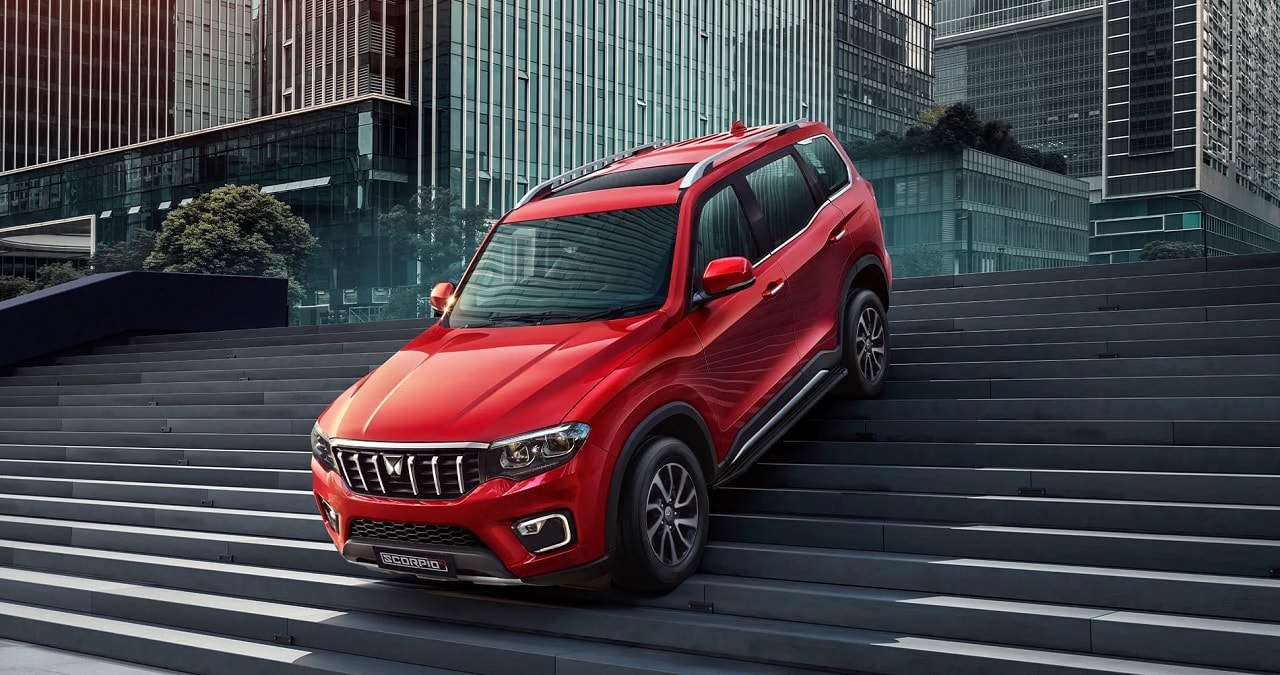 Today we are telling you about the best selling cars in the mid size SUV segment. Mahindra Scorpio has joined this segment last month, which has become number 1 as soon as it arrives. Since September 2022, the Scorpio has taken the top spot among the best selling mid-size SUVs. Scorpio has achieved a year-on-year growth of 268.47% with sales of 9,536 units and a growth in units of 6,948 units.

The market share was 22.83% in September 2022, which increased to 25.96%. Mahindra has achieved this feat as the semiconductor shortage has reduced to a great extent. This was a major reason for poor sales last year. Tata Harrier secured the third position with sales of 2,993 units. It witnessed 6.10% YoY growth with 172 units and 15.29% YoY volume profit with 397 units.