Mahindra Sales January 2022: How did Mahindra sales in January, know the figures 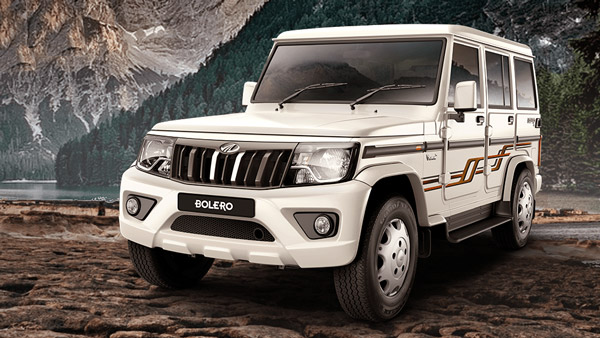 The company said that the sales of vehicles have registered a growth of 20%. The company’s ‘Most Mileage or Truck Back’ scheme has received overwhelming response from the customers, resulting in a growth of 58% in commercial vehicle sales. Along with this, the company has delivered 14,000 units of XUV700 last month and also completed 1 lakh bookings.

Along with this, Mahindra said that the company is still monitoring the problem of semiconductor related equipment and is taking necessary steps. The company had launched the XUV700 last year, which is getting a great response, while the Thar has also received a similar response, but the company has not been able to deliver it well till now with the chip problem.

The company is going to bring many models in the Indian market which includes new avatars of the existing models. In 2022, Mahindra XUV700 six seat variant, five door version of Thar, new Scorpio and EXUV300 are to be brought, most of these models have been seen testing. Mahindra XUV700 may soon be brought in a 6-seat variant, currently it is available in 5-seat and 7-seat options.

It has been a decent month for Mahindra in terms of sales but it could have been better. Due to the chip problem, the company is not able to supply even the demand vehicles, so Mahindra’s sales are decreasing.