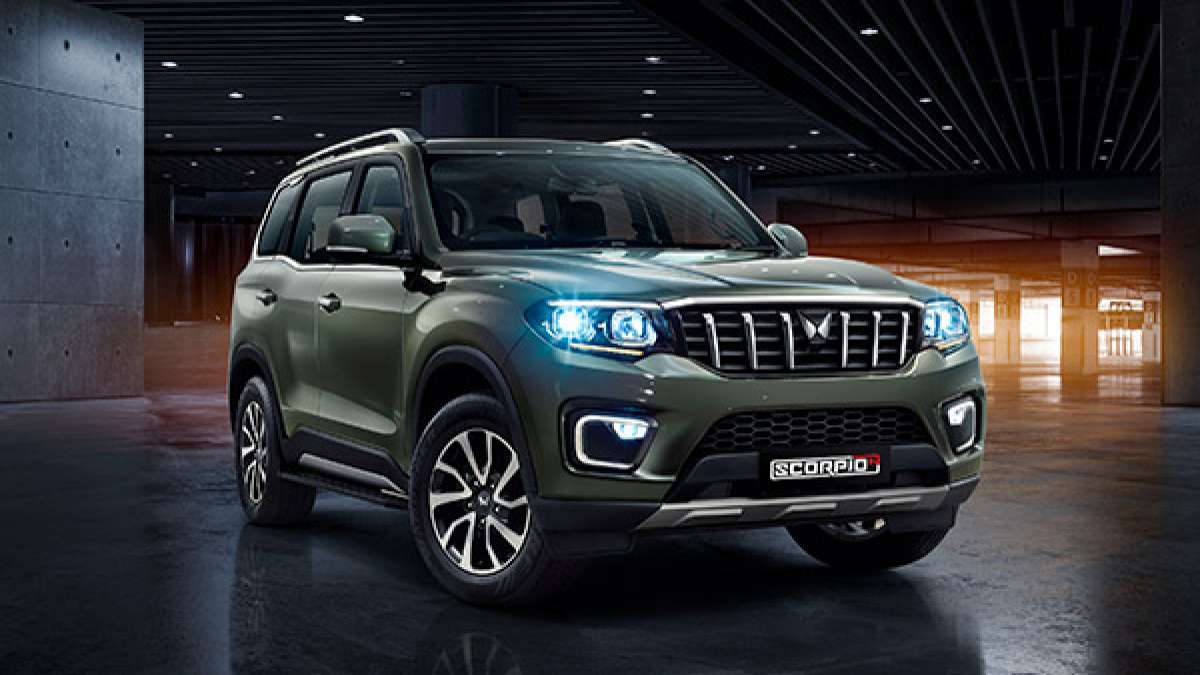 Mahindra SUV Sales December 2022: Mahindra has once again registered strong monthly sales. The company has sold a total of 56,677 vehicles in the Indian market in December 2022. Mahindra sold 28,333 units of utility vehicles (UVs) last month, a growth of 62 per cent, while in the passenger utility segment (SUVs, cars and vans), the company registered total sales of 28,445 units.

The carmaker said in a filing that 3,100 vehicles have been exported in December. Vijay Nakra, Chairman, M&M Limited, said that the demand for the company’s vehicles remained strong in December 2022 due to the continued interest of the customers. The company has registered a growth of 61 per cent in its passenger vehicles and 45 per cent overall. He added that due to continued international disruptions and rising cases of coronavirus, the company has kept a close watch on the supply chain situation.

Apart from this, the company also disclosed the sales figures of its Farm Equipment Sector (FES), which is part of the Mahindra Group. Announcing its tractor sales numbers, the company said that domestic sales in December 2022 stood at 21,640 units, as against 16,687 units during December 2021.

Total tractor sales (domestic + exports) during December 2022 stood at 23,243 units as against 18,269 units in the same period last year. Farm equipment exports during this period stood at 1,603 units.

Let us know that Mahindra can launch its electric SUV XUV400 in the upcoming Auto Expo 2023 to be held in January. During this time the company will also announce its prices. Currently, the company has said that it is going to start manufacturing the XUV400 from January 2023.

The company is also setting up a new plant in Pune with an investment of Rs 10,000 crore to manufacture electric vehicles. Let us tell you that Mahindra had revealed five concept electric cars in August 2022. All these vehicles are based on the company’s Inglo Skateboard architecture. The company has built the ‘Englo’ platform on global standards and can also be modified as per international standards.