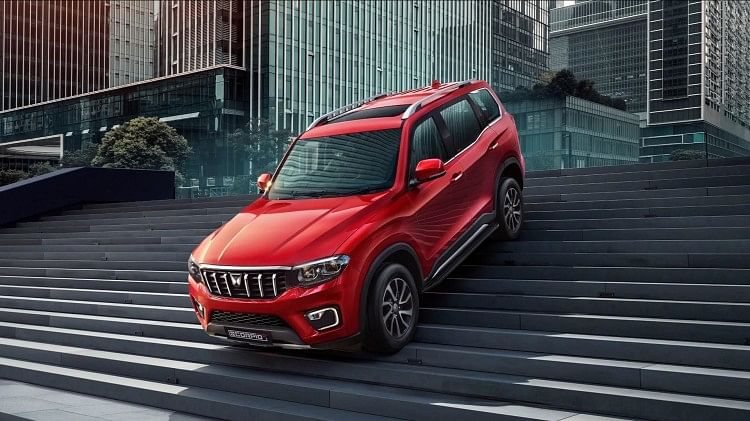 Mahindra and Mahindra (Mahindra & Mahindra) has issued a silent recall for its popular SUV XUV700 and the recently launched Scorpio-N SUV. The XUV700 SUV has been recalled several times in the recent past. Now once again a problem has been detected, Mahindra has recalled this SUV. According to media reports, the company will examine and replace the rubber bellows inside the bellow housing.

The recall will affect 12,566 units of the XUV700 and 6,618 units of the Scorpio-N model, which were manufactured between July 1 and November 11, 2022. Only the manual variants of the Mahindra XUV700 and Scorpio-N have been affected by the recall. At present, Mahindra has not issued an official statement regarding this. The news will be updated when the company responds.

Reports suggest that the vendor supplied a faulty component which caused quality control glitches. This bad component can affect the operational dimensional clearance of the rubber bellows found inside the clutch bell housing. Mahindra will actively engage with the affected customers through its dealer network and replace the defective component. For this the company will not charge any money and it will be free of cost.

Mahindra XUV700 was launched in the market in October 2021. While the Scorpio-N was launched in June this year. Both the SUVs get the 2.2-litre mHawk diesel engine and the 2.0-litre turbo petrol mStallion engine. Transmission options include a 6-speed manual and torque converter. The Scorpio-N also comes with 4X4 in select variants. While the XUV700 gets all-wheel drive (AWD).

Both the Mahindra XUV700 and the Mahindra Scorpio-N are highly priced products for the automaker. Even months after the launch of these models, their waiting period remains very high. While the top-spec XUV700 has a waiting period of around one year, the Scorpio-N will have to wait around two years for select variants. Even after such a long waiting period, the demand for either model doesn’t seem to be letting up.

Your QR Code will change, these big changes will be seen, now no one will be able to do fraud