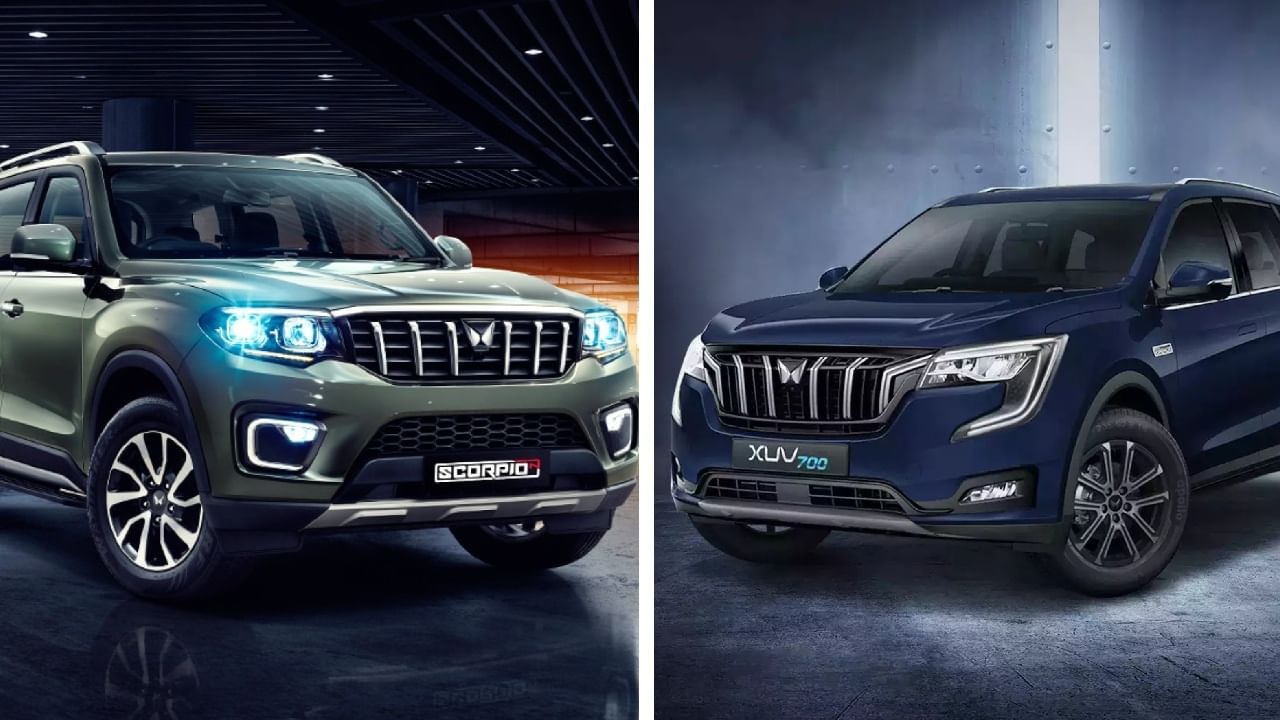 Mahindra & Mahindra (Mahindra & Mahindra) key xuv 700 (XUV700) and Scorpio-N (Scorpio-N) Ever since it entered the market. in suv (SUV) The list of fans is getting longer. people waiting for 6 months (Waiting Period) Despite this, they are showing interest in buying these cars. Meanwhile, the company has recalled a total of 19,000 cars of both its models.car recall Have done.

There was a glitch in this part

During the inspection of these vehicles, the company found a technical defect in a particular component. That’s why the company has recalled these cars. This defect is related to the rubber fitted in the bell housing. The company said in its statement that it will investigate these rubbers. During their lay-off at the supplier’s plant, something went wrong, due to which defective rubber was fitted in these vehicles.

These cars were assembled between July and November

All these vehicles of the company were assembled between July 1, 2022 and November 11, 2022. In this, 6,618 units of Scorpio-N and 12,566 units of XUV700 have been recalled. The company has said that its dealerships will personally contact customers about this.

By the way Anand Mahindra (Anand Mahindra) Mahindra & Mahindra’s domestic sales have been very good in November. It has increased by 56 percent on an annual basis. In the month of November, the company has sold a total of 30,392 units, while in November 2021 this figure was only 19,458 units.

Vijay Nakra, President, Auto Division, Mahindra & Mahindra, said in a statement that the demand has remained strong in November even after the festive season. Due to this, all the models of the company have got good response. This has helped in increasing the overall sales of the company.