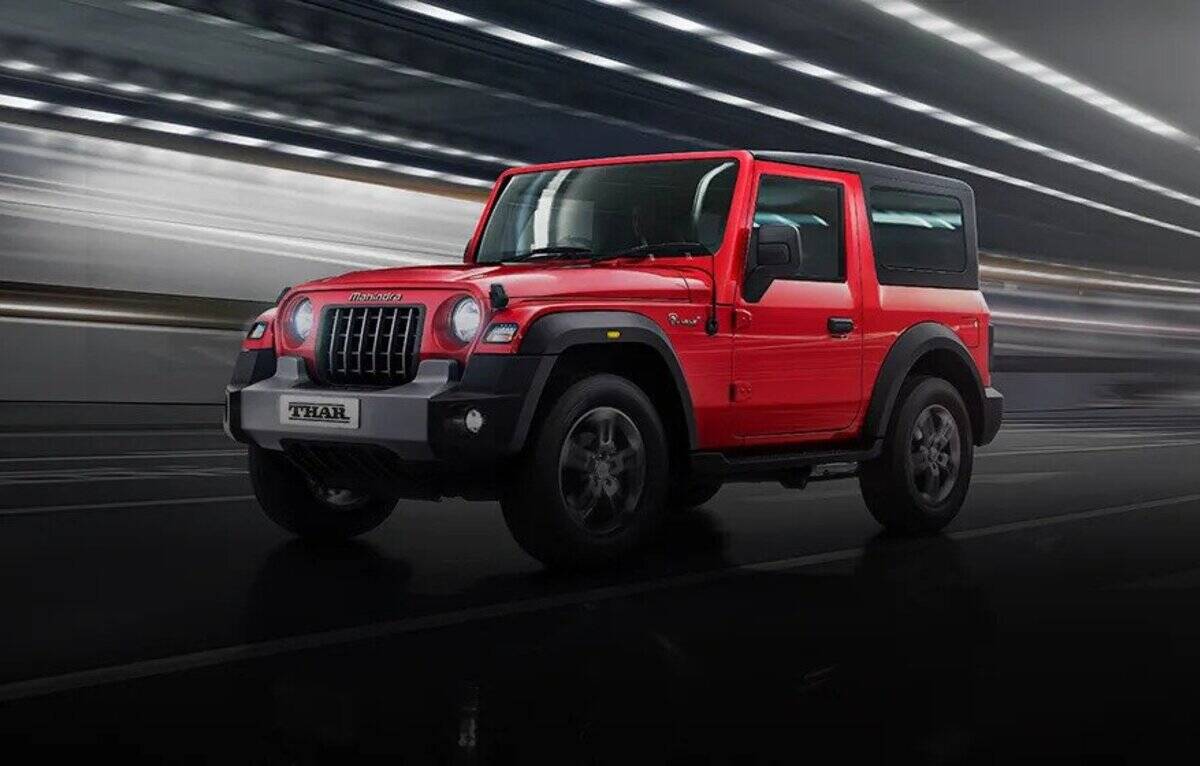 Mahindra & Mahindra Hike Prices : The country’s leading automaker Mahindra & Mahindra has announced to increase the prices of its vehicles. The new price has come into effect from 14 April 2022. Mahindra has also informed the stock exchanges about this. Let us tell you that Mahindra has increased the prices of its cars and SUVs by 2.5 percent. In such a situation, now Mahindra’s vehicles have become expensive from 10 to 63 thousand rupees. This price has been done on the basis of the model and variant of the vehicle.

Margin impact due to increase in cost Input cost is very important for any car maker. The material cost accounts for 70 to 75 percent of the total cost for any original equipment manufacturer.

This has also affected the margins of the company. This is the reason why Mahindra & Mahindra has had to take the decision to increase the price.

The price of Mahindra’s SUV also increased – Mahindra’s XUV3oo, XUV7oo, XUV5oo and Thar SUVs have also seen a price hike. Let us tell you that these four SUVs are the most popular SUVs of Mahindra. Apart from this, Mahindra also manufactures cars like Scorpio, Mahindra TUV, Mahindra Bolero.