Mahindra: Mahindra achieved the highest booking ever in 2022, many big launches this year 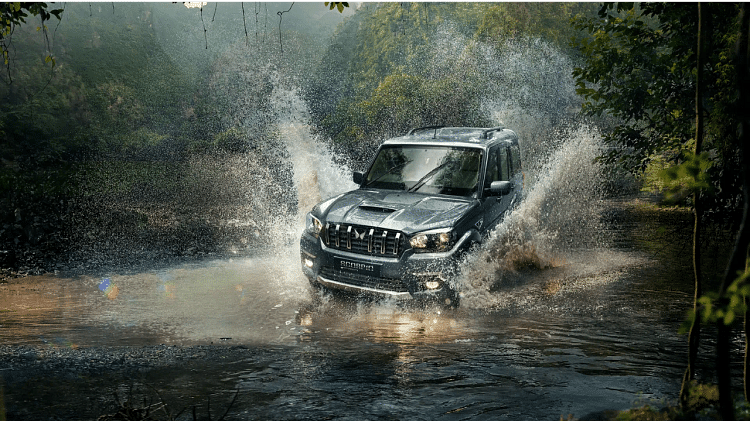 The year 2022 has been a profitable year for Mahindra & Mahindra (Mahindra & Mahindra). Due to big launches like the new Scorpio-N (Scorpio-N), Scorpio Classic (Scorpio Classic) and XUV300 Turbosport (XUV300 TurboSport), the carmaker has received the highest number of bookings ever. SUVs like the updated Mahindra Thar (Mahindra Thar) and XUV700 (XUV700) are also contributing significantly to the sales for the carmaker in the country. However, Mahindra’s SUVs are currently going through the longest waiting period ever due to a shortage of semiconductors.

To reduce the waiting period of the SUV, the company is doing its manufacturing at full capacity. In Q4 2022, Mahindra has a monthly SUV production capacity of 29,000. The carmaker aims to increase this to 39,000 and 49,000 per month by the end of 2023 and 2024 respectively. This means that production capacity will increase to 10,000 every 12 months. In addition, the company is working on finding an alternative chip supplier.

The new Mahindra Scorpio-N (Mahindra Scorpio-N) was the flagship product launched by the domestic manufacturer this year. The SUV model lineup comes with 2.0-litre turbo petrol and 2.2-litre diesel engines and both manual and automatic gearbox options. While the petrol unit generates 203 bhp power along with 370 Nm (MT) and 380 Nm (AT). Whereas, the diesel engine outputs 132 bhp with 300Nm (in lower variants) and 175 bhp with 370 Nm MT/400Nm AT (in higher trims). The diesel version comes with 3 drive modes – Zip, Zap and Zoom.

In August 2022, the company launched Mahindra Scorpio Classic in S and S11 variants. Powering the SUV is a 2.2-litre turbo, Gen 2 mHawk diesel engine that outputs 132bhp and 300Nm. It is mated to a 6-speed manual gearbox that sends power to the rear wheels. The SUV is claimed to get 14 percent better fuel economy.