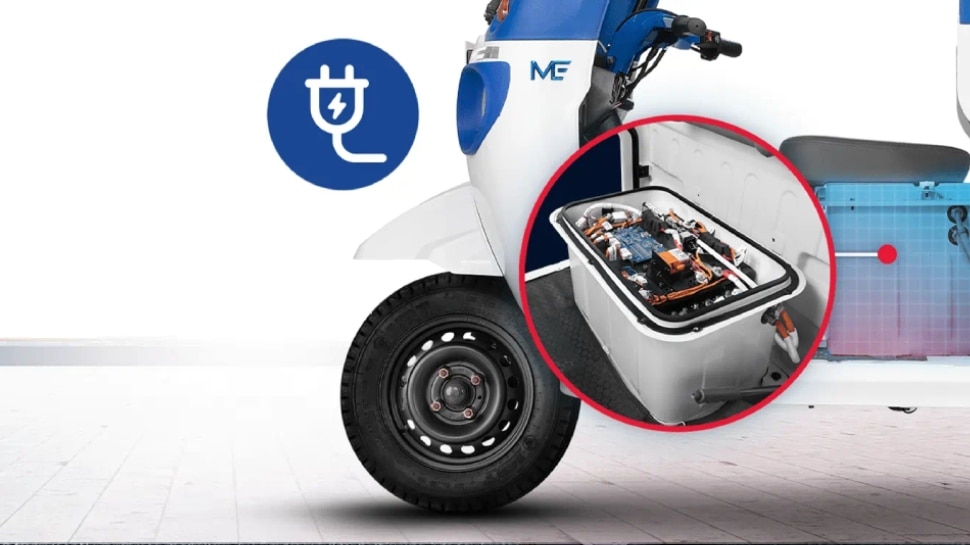 Mahindra has now launched a new three-wheeler cargo (goods vehicle) powered battery. It has been named Mahindra Zor Grand electric. The price of this vehicle starts from Rs.3.60 lakhs

The country’s leading automaker Mahindra is also focusing on electric vehicles along with petrol and diesel. The company has recently introduced its 5 electric cars. The company’s electric car is going to be launched in the Indian market soon. Apart from this, Mahindra is also selling electric vehicles in the commercial segment. Mahindra has now launched a new three-wheeler cargo (goods vehicle) powered battery. It has been named Mahindra Zor Grand electric.

Mahindra Zor Grand Electric 3-Wheeler is powered by a 10.24kWh Lithium-Ion battery pack. It uses a ‘best-in-industry’ 12kW electric motor with 50Nm torque. The company claims that its battery can cover 100 km in full charge. Gives a range of up to It takes less than 4 hours for full charge.

Price and top speed
Its top speed is 50 kmph. is per hour. According to the company, the price of this vehicle in Bangalore starts from Rs 3.60 lakh. Mahindra already has over 12,000 bookings for this vehicle under agreements with several logistics companies – Magenta EV Solutions, EVNow, Yellow EV and Jingo, the company said in a statement.