Mahindra is recalling XUV700 and Thar again, know whether your vehicle is also in the list? 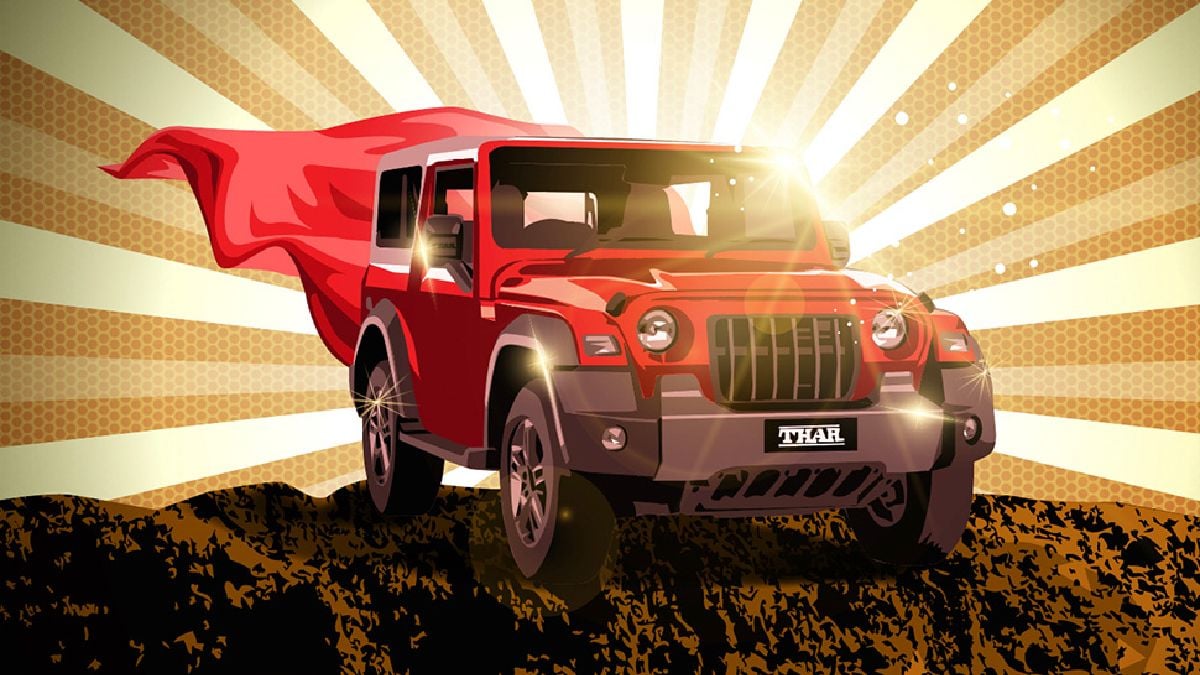 The XUV700 has been recalled by the company to check and replace the turbocharger actuator link. This includes both the diesel manual and diesel automatic variants of the car. The company says that no charge will be taken from the customer for the recall. For this, the company gave Mahindra to the customers. official website Requested to login. Customers can visit the website and enter the VIN information and check whether their vehicle has been called for this recall or not.

Apart from this, XUV700 and Thar customers can also contact their nearest dealership. Here you can know whether your vehicle is part of the company’s latest recall or not. Even before this, the company has recalled both the vehicles several times. Both SUVs are included in the company’s best seller vehicles. Thar was launched by Mahindra in 2020. The vehicle proved to be a hit soon after its launch. Since its launch, the company has sold more than 1 lakh units of it in India so far.

Thar is a four-seat SUV specially designed for offroad driving. It is made in hard top and convertible soft top body styles. Two engine options are available in the SUV. One is a 2.2L 4-cylinder mHawk Turbo Diesel Engine and the other is a 2-Litre 4-Cylinder mFalcon Turbo Petrol Engine. Four-wheel drive has been given in both the engines. It is reported that the company is now working on its 5 door, 5 seat version which is likely to be launched next year. This new version of the SUV can be launched at the Indian Auto Expo 2023.