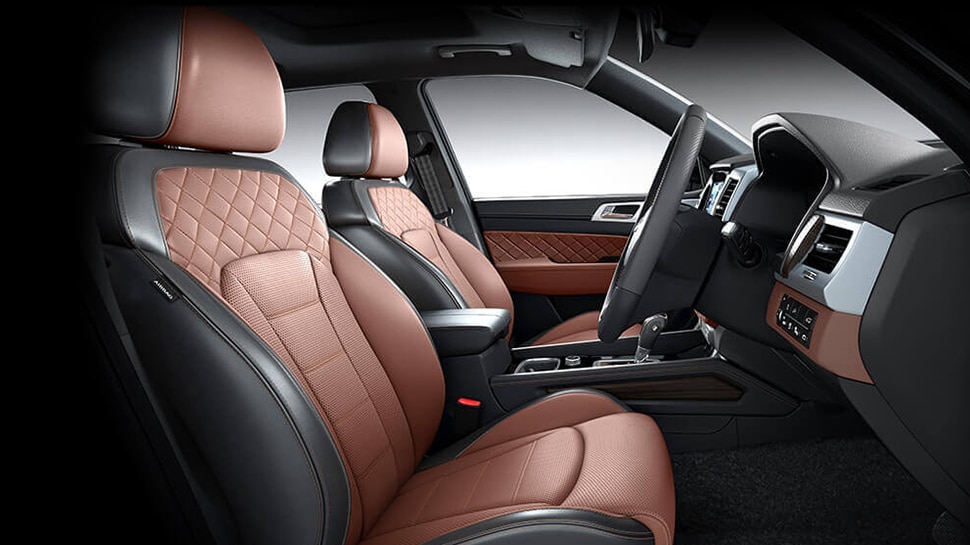 Mahindra New SUV: Mahindra has secretly changed the variant line-up of its flagship SUV, the Alturas G4. The company has discontinued the base 2WD and top 4WD variants of this SUV. Instead, the company has introduced a new 2WD High variant.

Mahindra Alturas G4: The country’s leading car company Mahindra is known for its SUV vehicles. The company is constantly bringing new models, as well as updating some old vehicles. Mahindra has secretly changed the variant line-up of its flagship SUV, the Alturas G4. The company has discontinued the base 2WD and top 4WD variants of this SUV. Instead, the company has introduced a new 2WD High variant. Let’s know what is special in this new variant of SUV

Price and Features
The company has priced the 2022 Mahindra Alturas G4 2WD High variant at Rs 30.68 lakh, ex-showroom. The most important thing is that most of the features in this 2WD (two wheel drive) variant are similar to the 4WD model. That is, the Alturas G4 2WD High variant gets all the features that were earlier offered only in the top 4WD model. For example, this variant now gets rain-sensing wipers, automatic headlamps, electronic adjustment for the driver’s seat with memory function and a powered tailgate as standard.

Engine and Power
The engine of the Mahindra Alturas G4 has remained unchanged. It has a 2.2-litre turbo diesel engine, which generates 178 bhp and 420 Nm of peak torque. The engine is mated to a 7-speed automatic gearbox. Mahindra Alturas G4 competes with vehicles like Toyota Fortuner, MG Gloster.