Mahindra Electric ties up with CSC, will make Trio and Alpha three-wheelers available 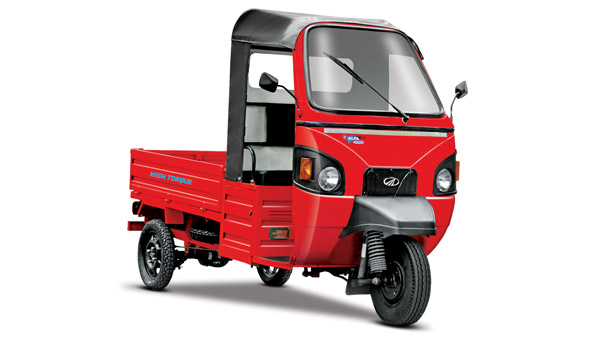 Commenting on the partnership, Suman Mishra, CEO, MEML said, “Such tie-ups can provide gainful employment opportunities for educated youth in India to earn a proud livelihood.” The earning potential from Mahindra electric three wheelers is quite high, while the maintenance is lowest as compared to conventional fuel vehicles and the benefit to the environment is significant, he added.

Mishra said that this tie-up will help us enter rural markets and promote the use of electric vehicles, which will help India achieve its EV mission quickly. CSC recruits Village Level Entrepreneurs (VLEs) to facilitate an easy operation and they create linkages between customers and Original Equipment Manufacturers (OEMs). VLEs spread awareness about government initiatives in villages.

MEML said that at present, there are more than 4.7 lakh VLEs across India while the number of CSCs is 4.5 lakh. The rural e-mobility program was launched last year by CSCs to promote electric vehicles and electric charging infrastructure.

The automaker is now gearing up to launch the electric version of the XUV300 very soon. The company recently reported that it will launch a fully electric version of the XUV300 SUV in India in the third or fourth quarter of 2023. Also, the domestic auto maker has said that it will reveal its complete EV strategy in the near future. The Mahindra XUV300 electric SUV will be one of the flagship products of the domestic automaker Mahindra.

Maruti Suzuki is also preparing to launch its WagonR EV in the Indian market soon. However, with the new electric vehicle lineup, Mahindra is aiming to regain its position.