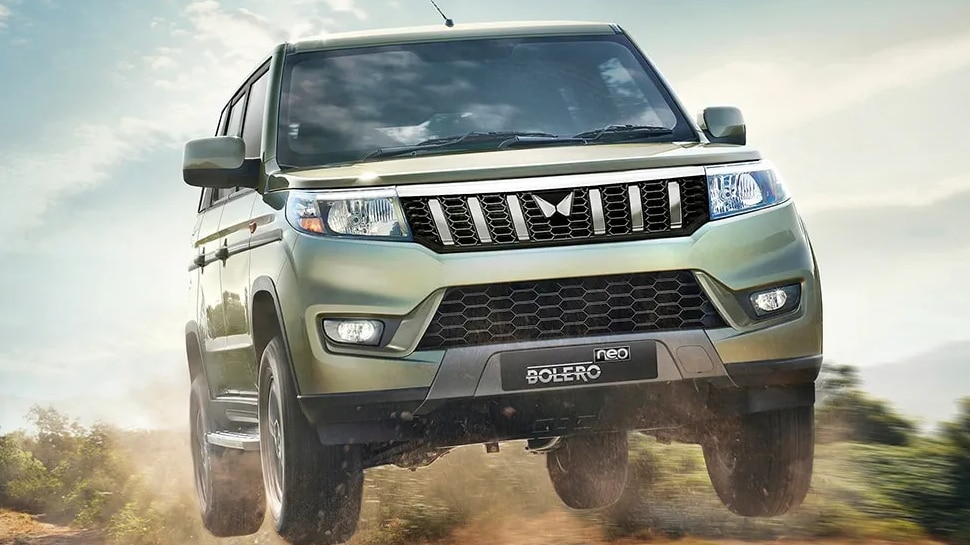 Mahindra Car Sales: Mahindra’s sales figures are in. The company has registered a growth of 61 percent in car sales last month. Two SUVs are getting the maximum sales.

Best selling Mahindra cars: In the month of December, the sales figures of the legendary car company Mahindra have come. The company has registered a growth of 61 percent in car sales last month. Mahindra Limited said that the company sold 28,445 passenger vehicles in December 2022, which is 61 percent more than the 17,722 vehicles sold in December 2021. Utility vehicles are the most popular for the company. Mahindra has registered 28,333 vehicles in this segment. In the car and van segment, the automaker sold 112 units last month, which is 56 percent lower than the 253 units recorded in December 2021.

These two cars changed fortunes!
Two Mahindra cars have been best selling for a long time now. The first car is the Mahindra Bolero, which has been ruling the hearts of the customers for years. While the other car is Mahindra Scorpio. Scorpio also remains the car with the longest waiting period in the country due to the fast booking. Due to this growth of the company, these two cars can be considered as the reason.

Talking about the automaker’s sales performance, Vijay Nakra, President, Automotive Division, M&M Ltd, said that the company’s passenger vehicle portfolio is expected to witness strong demand in December 2022 due to sustained customer interest. Higher demand had helped the automaker to see a growth of 61 per cent in the passenger vehicle segment and 45 per cent overall. He also told that the obstruction in the supply chain is not over yet.

Here are the top 3 companies
Maruti Suzuki stood at the first position. In December 2022, the company has sold 1,39,347 vehicles. Tata Motors has come at the second position, whose total domestic sales in December 2022 have increased by 10 percent to 72,997 units. While Hyundai Motor India Limited (HMIL) was at number three, whose total sales increased by 18.2 percent to 57,852 units in December.