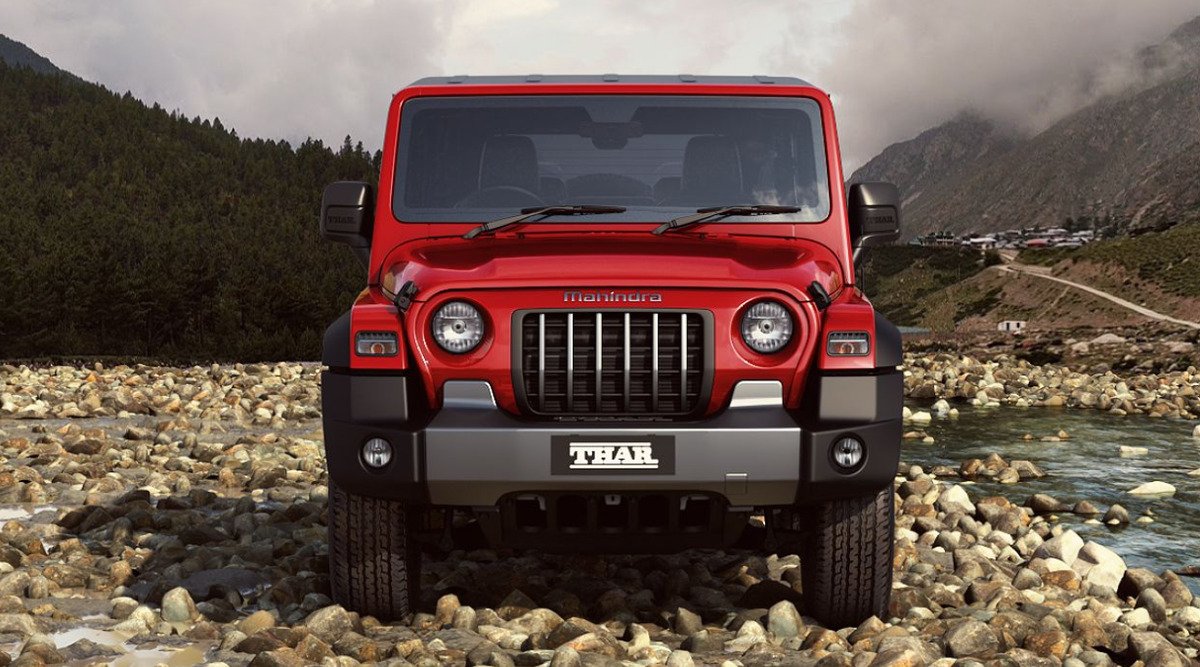 Off Road SUV Mahindra Thar is a popular SUV in the SUV segment which is preferred by people who are fond of long journeys and adventure. Looking at the success of this SUV and the demand of customers, the company is going to launch its 5 door variant very soon.

According to media reports, apart from giving 5 doors in Mahindra Thar, the company is going to make many other major changes in which the length of this SUV can also be increased along with a bigger wheelbase.

In the Mahindra Thar 5 door variant, the company can retain the same features found in the existing SUV, which include a 7-inch touchscreen infotainment system with Android Auto and Apple CarPlay connectivity, halogen headlamps, electricity operator AC, steering mounted controls, instrument cluster, removable roof. Features like panel, dual airbags, ABS, EBD, rear parking sensors, and front seatbelt reminder have been given. Apart from these features, the company can also provide features like voice command, navigation, geo fencing in it.

Talking about the engine of Mahindra Thar, it has been given a 2.2 liter diesel engine that generates 150 PS of power and 320 Nm of peak torque, with which manual transmission is given.

Making changes, the company can offer a 2.0-litre Amstallation petrol engine and a 2.2-litre Amhawk diesel engine. 6 speed manual and 6 speed torque converter transmission can be given with this engine.

After getting two new engines in Mahindra Thar 5 DOOR, its mileage may also improve. The current Mahindra Thar gives a mileage of 15.2 kmpl which has been certified by ARAI.

Talking about the mileage of the new engine, a mileage of 18 to 20 kmpl can be achieved from its 2.0 liter petrol engine and 16 to 18 kmpl from the new 2.2 liter diesel engine.

The company has not made any announcement regarding the price of Mahindra 5 door variant, but according to experts, the company can launch it in the market with an initial price of Rs 14.50 lakh.