Mahindra Atom: Coming Mahindra’s small electric car, will seat 4 people and will run on full charge so many KM 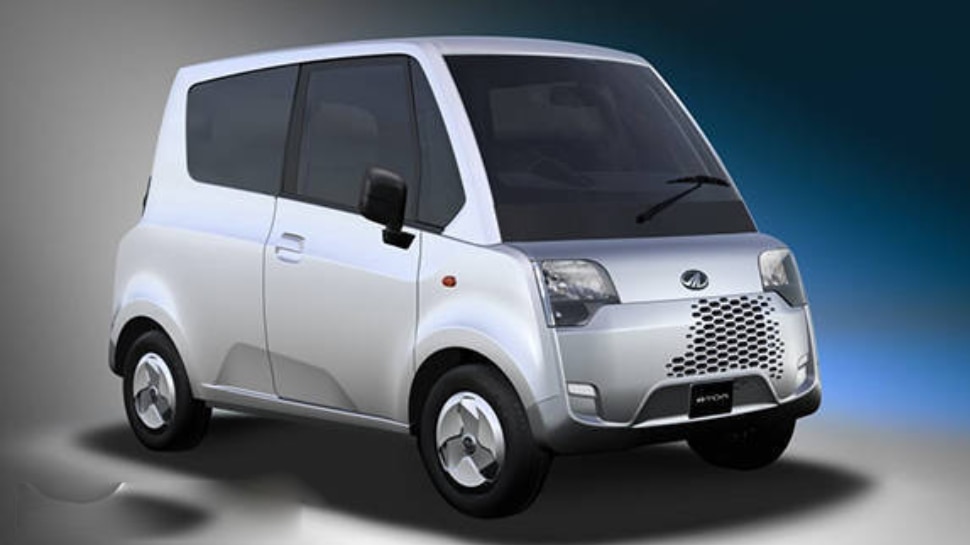 Mahindra Electric Car: The company introduced it about two years ago at the 2020 Auto Expo. This will be India’s first electric quadricycle after launch. It is a 4 seater car, whose design is quite compact.

Mahindra Atom EV: Mahindra is soon going to bring one of its mini electric car Mahindra Atom (Mahindra Atom). The company introduced it about two years ago at the 2020 Auto Expo. It was expected to be launched in 2020, but the plan had to be postponed due to the pandemic. This will be India’s first electric quadricycle after launch. According to the report, recently this electric car has got an approval certificate. Where in the old certificate it was kept in the category of non-transport, now it has been kept in the category of transport.

Talking about the design and price
features, the K1 and K3 will not come with air conditioning. However, the non-AC variant will be able to cover more miles on a full charge. Talking about the design, it will get a unique grille, big headlamps with a big windscreen. Its front window will also be quite big. Overall the car looks quite compact. This is a 4 seater car. It can be used for commercial use.

Mahindra Atom can be launched at a starting price of around Rs 3 lakh. It is unlikely to have any direct rival at the time of launch. In future, it may compete with the upcoming Bajaj Qute Electric.