Maharashtra government may reduce VAT in CNG prices, know when it can be announced 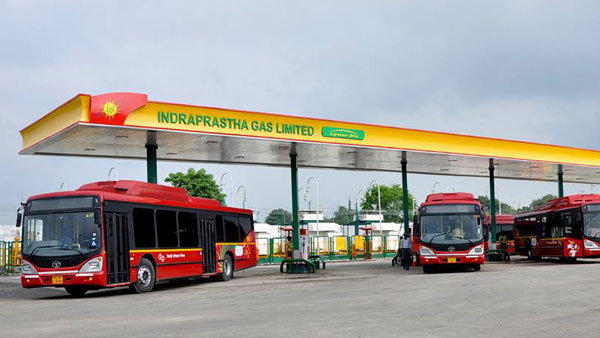 Let us tell you that at present the price of CNG in Mumbai is Rs 66 per kg. This decision of the government will benefit the car owners as well as the owners of compressed natural gas pumps, but it is worth noting that after this decision, the state government will also suffer a revenue loss of Rs 800 crore.

However, the state government is willing to pay the price for switching to a cleaner fuel like CNG, which emits 10 percent less carbon dioxide than petrol and lower nitrogen oxides and soot than a similar diesel-powered vehicle. Comes out less.

Let us inform that the CNG prices in the state have seen a significant increase in the last 18 months, the latest price revision was done on January 9 last and the CNG prices were increased by Rs 2.50 per kg. Between February and November 2021, CNG prices in Maharashtra increased from Rs 49.40 per kg to Rs 61.50 per kg.

It is worth noting that in just 10 months, an increase of 24.50 percent has been seen in the prices of CNG. Car owners are switching to green fuel due to rising prices of petrol and diesel in the state, so if the proposal of the minister of state is implemented, the pressure on car owners can be reduced.

However, despite the proposed reduction in VAT, CNG prices in and out of Mumbai will be slightly different. This is largely due to the difference in logistics cost borne by Mahanagar Gas Limited, which supplies CNG in and around Mumbai and sells it from its 278 outlets in the state.