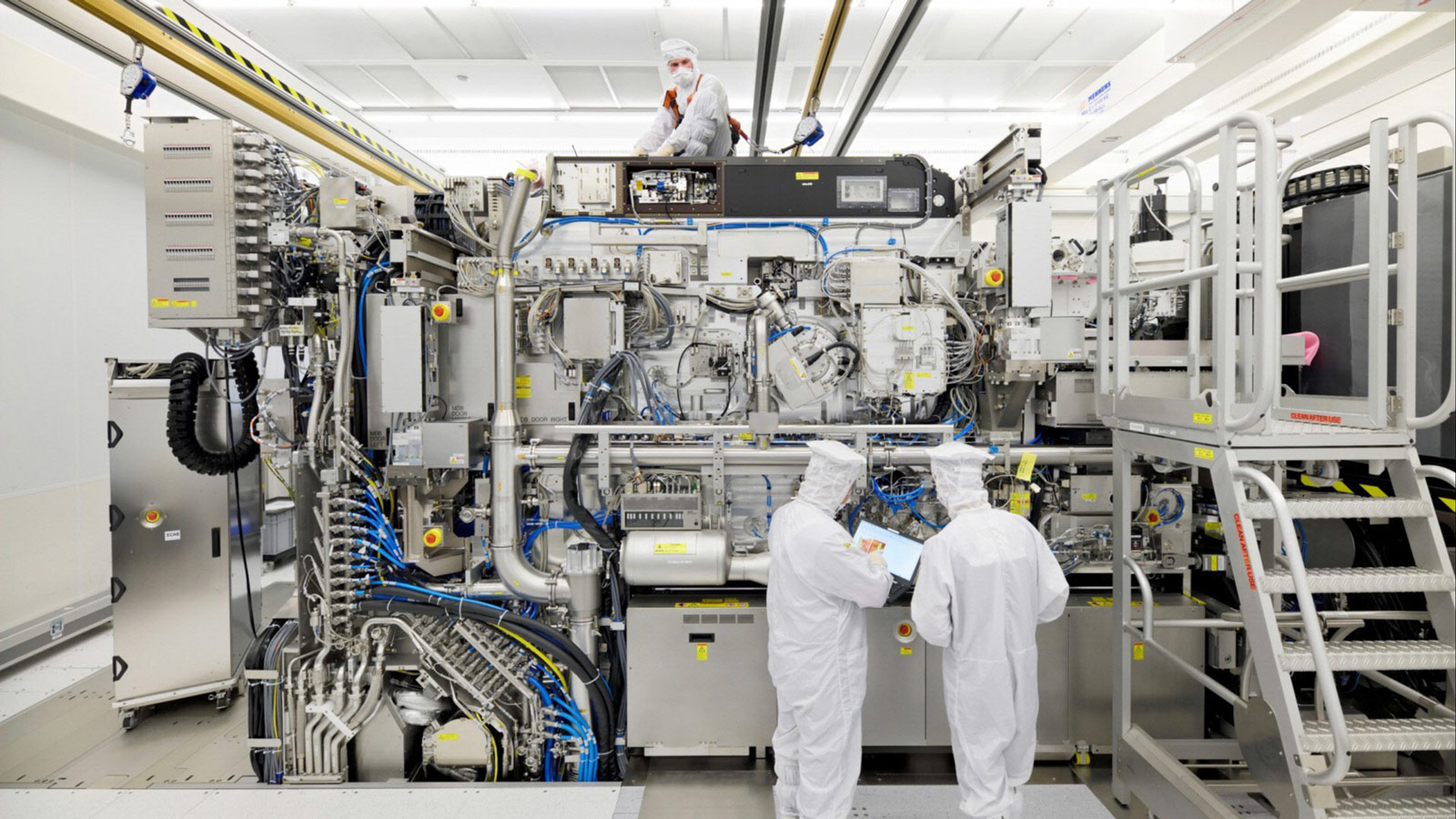 A magnitude 6.0 earthquake struck off the east coast of Taiwan at 5:46 pm local time on January 3, 2022. Since most of the local semiconductor industries, including DRAM factories, are located in the north and central parts of the island, they are almost unaffected. An earthquake with a magnitude of 3.0 was recorded in these places. No semiconductor factories in Taiwan were shut down by the earthquake, and they all continue to operate normally at this time. The actual impact of the earthquake on output is expected to be limited.

TrendForce analysts, who released their assessment of the impact of the earthquake on Taiwan’s semiconductor industries, also touched on the current state of the DRAM market. According to them, the usual off-season takes place. However, easing component shortages in the supply chain has allowed for increased stockpiling in various segments, thereby supporting overall demand. In addition, concerns are brewing that the lockdown in the Chinese city of Xi’an caused by the COVID-19 outbreak will affect DRAM production. As a consequence, memory spot prices have been on the rise lately. In terms of DRAM contract pricing, TrendForce reiterated its initial forecast of 8-13% price reductions in the first quarter compared to the last quarter of last year.