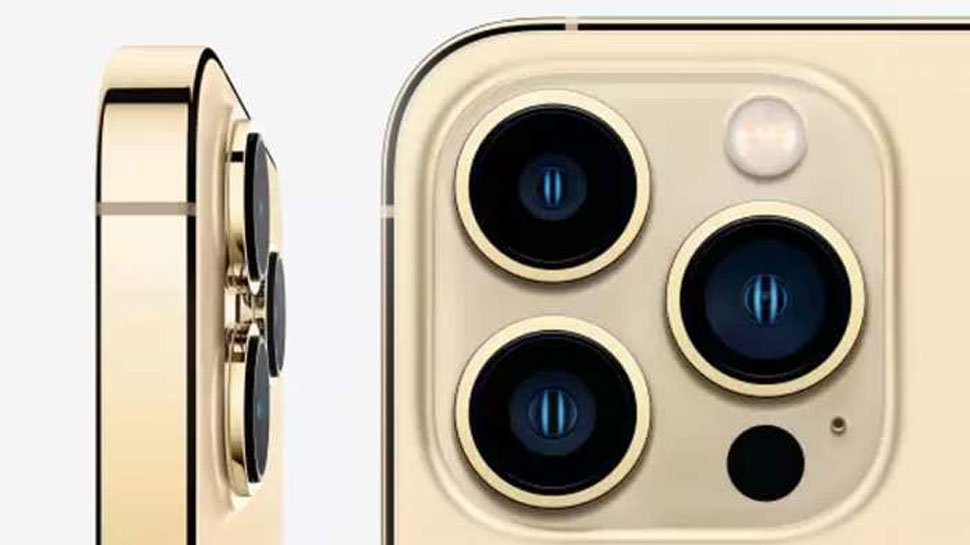 iPhone Might Gets Cheaper: Tata is a large group in India and according to information, now the company is in talks with one of the three Apple iPhone manufacturers in India to buy the iPhone manufacturing facility located in Karnataka Has been. If everything stays true, then early Tata will start manufacturing Apple iPhones in India, which will be the biggest advantage to see a huge drop in the price of iPhone. Pata case big decision will not require Indians to spend millions of rupees on iPhone anymore.

How much is the cost of manufacturing plant

According to information, the manufacturing plant of the iPhone in Tata Karnataka is considering buying up to 5000 crooked rupees. This is not a small deal but a big deal for Tata as the company will then start producing iPhone models in India.

Vistron is one of three iPhone manufacturers in India, along with Foxconn and Pegatron, Tata Motors is being told to buy the same facility. According to information, this facility of Wistron is located in Karnataka in which iPhone SE, The iPhone 12 and iPhone 13 are produced and if everything goes well, Tata will start manufacturing them now.

Let me tell you that if Tata is successful in conversation then iPhone SE, iPhone 12 and iPhone 13 models can get a discount ranging from Rs 30,000 to Rs 50,000. However, there is no firm information about how much discount will be received on these models. At the moment, if the deal is believed to be successful, then customers will have to pay very little money for expensive models of iPhone.