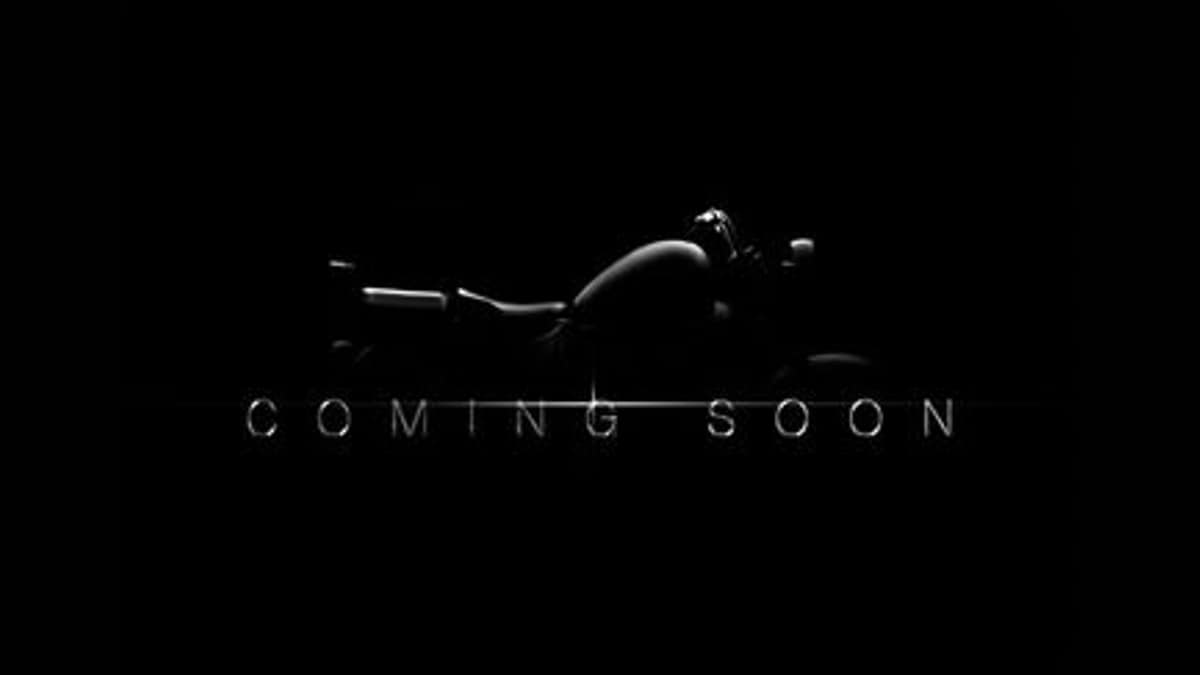 Aarya Automobiles is planning to launch an electric motorcycle in India, which will be inspired by classic designs like Royal Enfield Classic bikes. In an interview given to a media publication, the director of the company informed that this electric motorcycle named Commander is being worked on since 2019 and is now ready for launch in India. Its maximum full charge range is said to be 125 km.

The Surat-based automaker said that the company electric two-wheeler Will make more and more parts of the car in India, which will help in keeping the cost down. Regarding the pricing, Tushar told the publication, “As Arya Automobiles Limited, we offer them [ग्राहकों को] Trying to meet their budgetary demands while providing access to quality bikes. And the Commander is much more powerful due to its looks and its 3000W motor producing 170Nm of torque, which gives the rider the feeling that they are riding a popular classic motorcycle with cool technology.”

He further informed that the upcoming electric motorcycle To enable it to deliver a range of 100 Km per charge, its top speed will be capped at 85 Kmph. Four riding modes will also be reportedly available in the Commander electric bike.

It will have a battery pack of 4.3 kWh capacity, which will take about 3 hours to fully charge. Its maximum range is said to be 125 km.

Talking about the sales and the segments the company will target, Tushar told TOI that post the launch, the company aims to manufacture 1,000 motorcycles every month. To achieve this, the company will sell both online and offline. The company claims to have more than 50 dealers across the country, yet the company is open to joining hands with new dealers and distributors. Initially the motorcycle will be introduced in South India, Maharashtra and Gujarat.

At present, Aarya Automobiles has not given any information regarding its exact launch date and price.