Made In India 5G Smartphone priced below 10 thousand, sale is starting from this date; Know Features 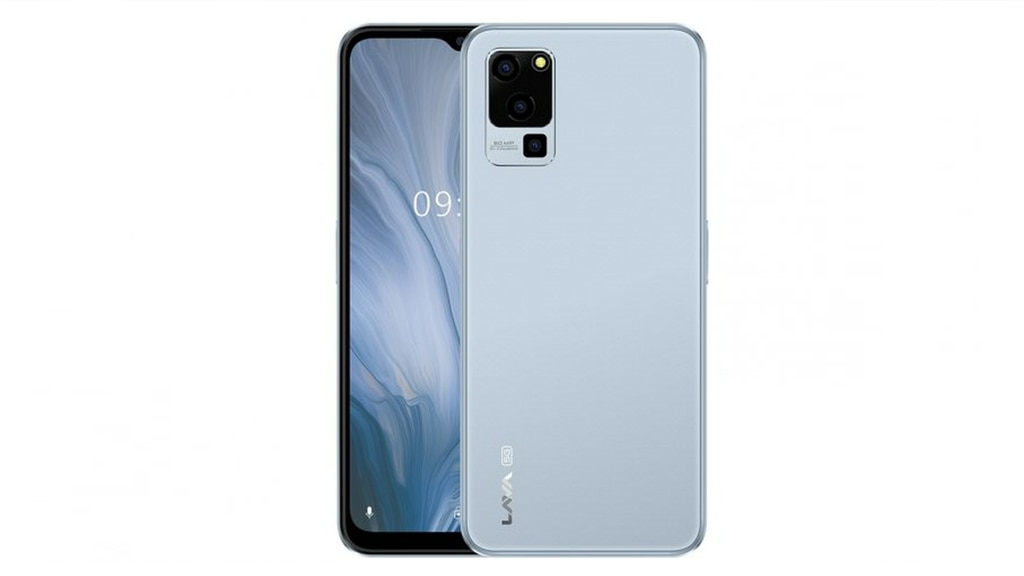 Lava Blaze 5G flaunts a 6.5-inch LCD display with a resolution of 720 x 1600 pixels, 90Hz refresh rate and waterdrop notch. The power button houses a side-mounted fingerprint scanner. A rectangular camera module on the back panel houses a 50MP main sensor, a depth lens and a macro unit. The smartphone has an 8MP selfie camera at the front.

The Lava Blaze 5G is powered by the Dimensity 700 processor that supports up to eight 5G bands. It has 4GB RAM, 3GB virtual RAM and 128GB internal storage along with a dedicated microSD card slot. The smartphone comes pre-installed with the Android 12 operating system. To power the device, it has a 5,000mAh battery unit.

Connectivity options on the device include dual SIM, Wi-Fi 6, Bluetooth 5.1, GPS, a USB Type-C port and a 3.5mm audio jack. The smartphone has been introduced in Glass Blue and Glass Green colors.