Machines with reduced requirements – a new reality of modern Russia? 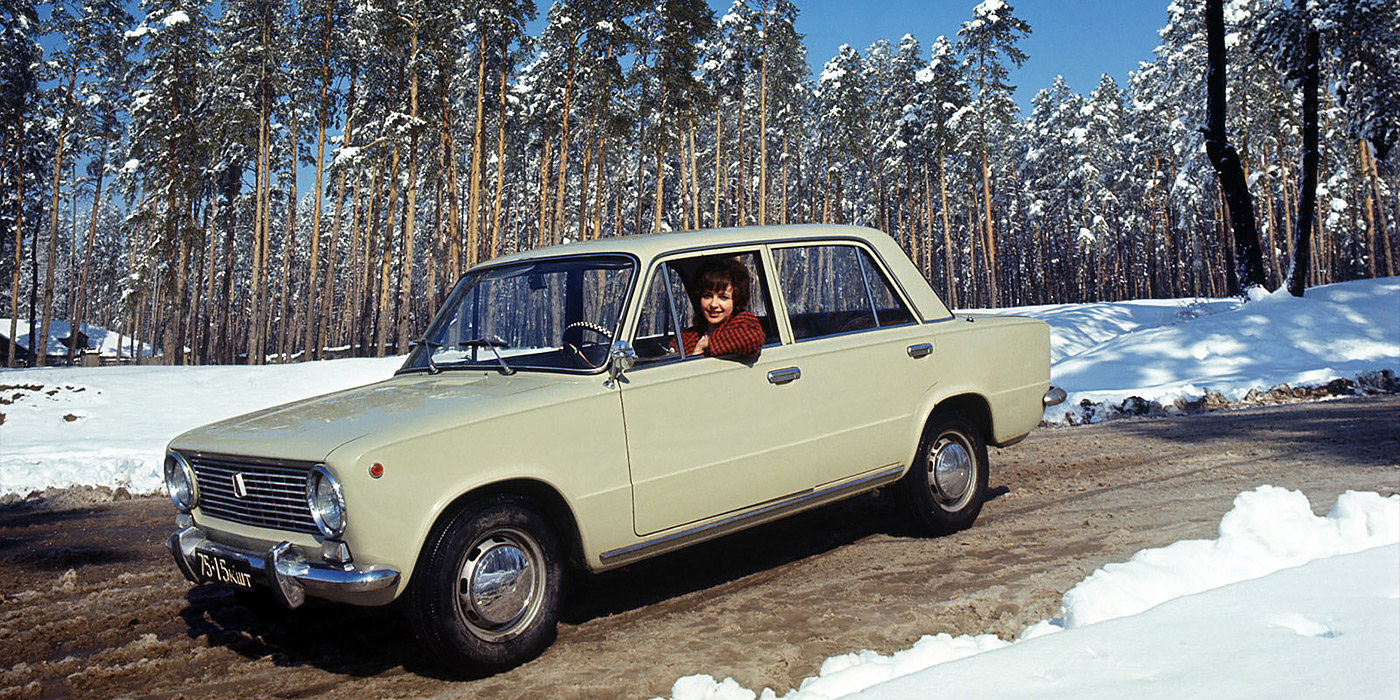 According to TASS, the Ministry of Industry and Trade proposed, under sanctions, to allow companies in the Russian Federation to produce cars with reduced requirements, including environmental ones, until February 1, 2023.

The Ministry of Industry and Trade of Russia has developed a draft regulation approving the rules for assessing the conformity of wheeled vehicles produced in a special period, which will allow the production of cars with simplified requirements, including those related to the environment.

Ministry of Industry and Trade

The Ministry of Industry and Trade noted that it has been proposed to set such a period until February 1, 2023, and if necessary, it can be extended. It is also noted that this will increase the production of cars and expand their range for sale.

Earlier, the Kommersant publication reported that Russia could temporarily allow the production of cars of all environmental classes, including Euro-0, while the United States, Europe and Japan abandoned such cars 30 years ago. Details on this can be found in our previous note.

The Ministry of Industry and Trade confirmed that the relevant draft document has been submitted to the Russian government.