MacBook Air, MacBook Pro, and Mac Mini on the M2 platform received significantly slower SSDs than their predecessors on the SoC M1 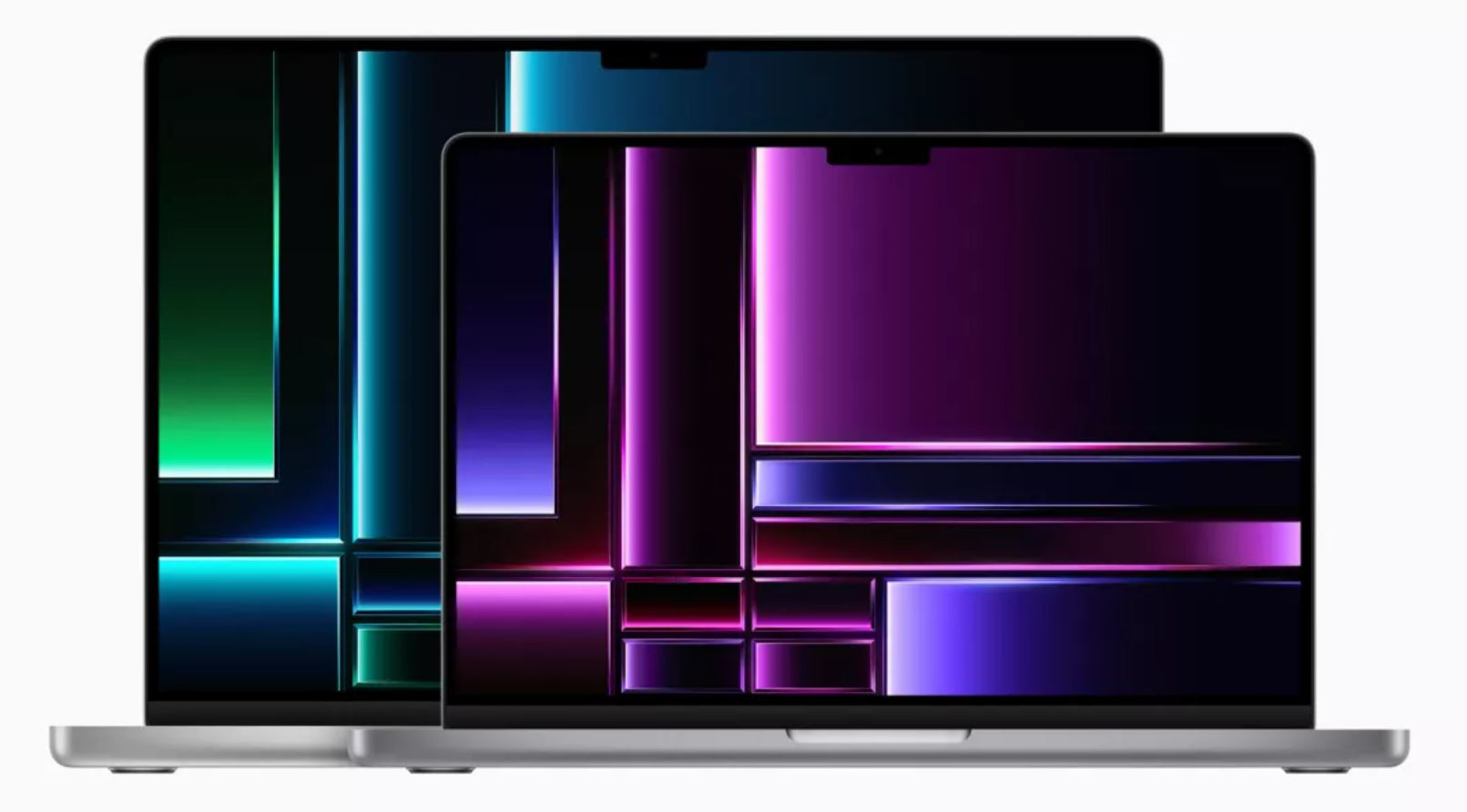 The first tests of the new MacBook Air, MacBook Pro and Mac Mini on the Apple M2 platform may disappoint potential buyers of these devices: it turned out that all these versions of Apple computers in their basic versions received slower SSDs than their predecessors on the SoC M1.

For example, the maximum read and write speeds of a 512 GB SSD in a 14-inch MacBook Pro with SoC M2, measured in the BlackMagic Disk Speed ​​Test, were 2970 and 3150 MB/s, respectively. In comparison, the 512 GB SSD of the past MacBook Pro on SoC M1 in the same application shows read and write speeds of 4900 and 3950 MB / s, respectively. The difference is significant: the new model SSD is about 39% slower in reading data and 20% slower in writing it.

What is the reason for this “downgrade”? The thing is that Apple uses larger memory chips. So, for example, if the 2020 Mac Mini has two 128 GB NAND chips, then the 2023 model has only one NAND chip (this, by the way, also applies to the model with 512 GB of memory). Accordingly, two chips allow you to perform read and write operations in parallel, but one does not. The 2023 MacBook Pro in the example above only has two memory chips, while its predecessor had four.

The good news is that in top configurations, the new 14- and 16-inch MacBook Pros with 1-2TB SSDs are just as fast as their predecessors.