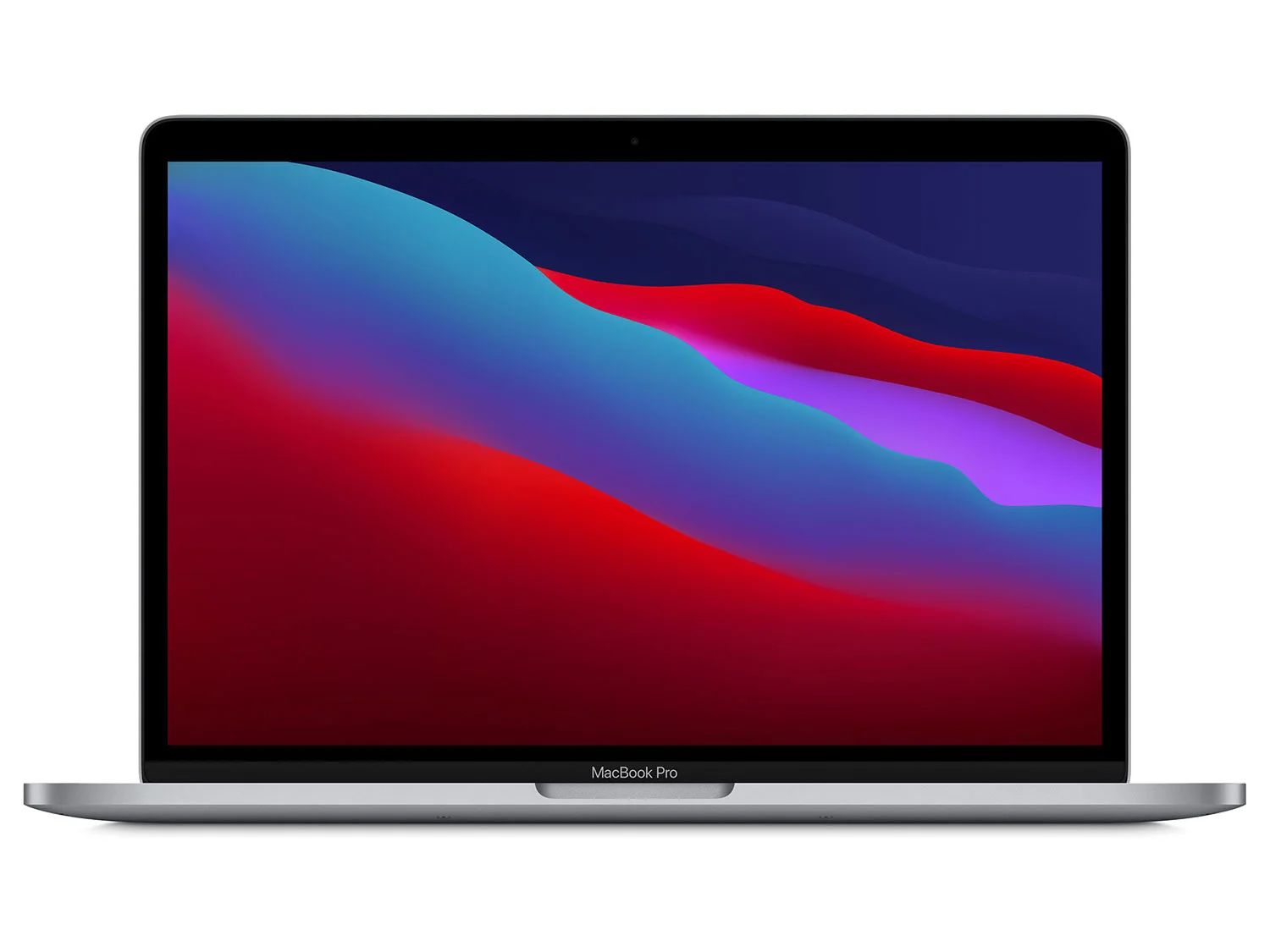 Smartphones brought by parallel imports began to be sold by various retail chains back in June. Now, in Russia, there are MacBook laptops imported through parallel imports.

According to Izvestia, such Apple laptops are already being sold by M.Video, re:Store, Wilberries and Svyaznoy stores, which confirmed this information.

Prices for MacBook laptops that were imported through parallel imports do not differ from those that were delivered back in February through official channels. The MacBook Pro 16 based on the Apple M1 Pro single-chip system, with 16 GB of RAM and a 1 TB solid state drive costs 319,990 rubles.

The warranty for these laptops is 2 years, but in which case the warranty obligations are not fulfilled by Apple, but by the seller himself.

Laptops are imported from Kazakhstan and have a Z prefix instead of RU.