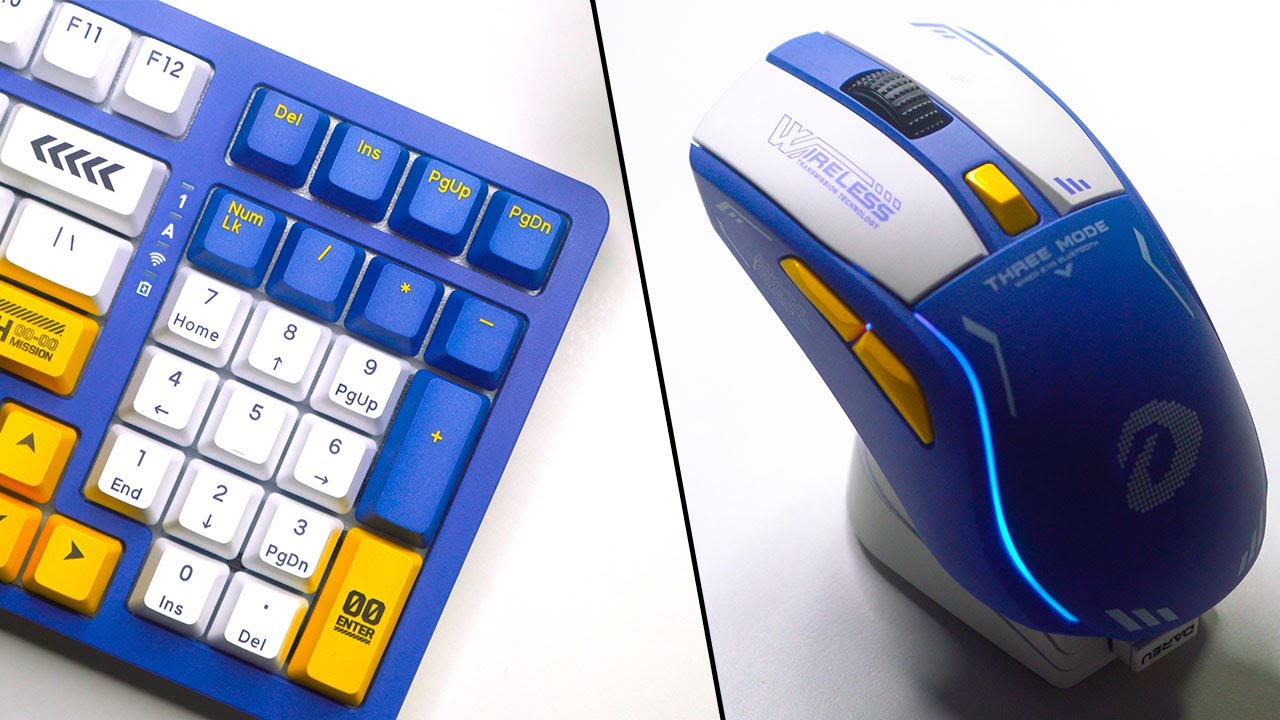 M.Video-Eldorado Group announced the start of sales of a new product line in its stores – bright designer computer peripherals under the Dareu brand.

According to the press service, these accessories will be in demand among the gaming audience due to the quality and interesting visual solutions.

The company also shared some interesting statistics. According to analysts, in January-September, Russians purchased 11 million mice, keyboards and headsets for more than 17 billion rubles. The most popular manufacturers include Logitech, Razer, HyperX, A4Tech (Bloody), Hiper, Canyon, Defender, Sven and TFN.