Lyrics finally appear on Spotify, including in Russia 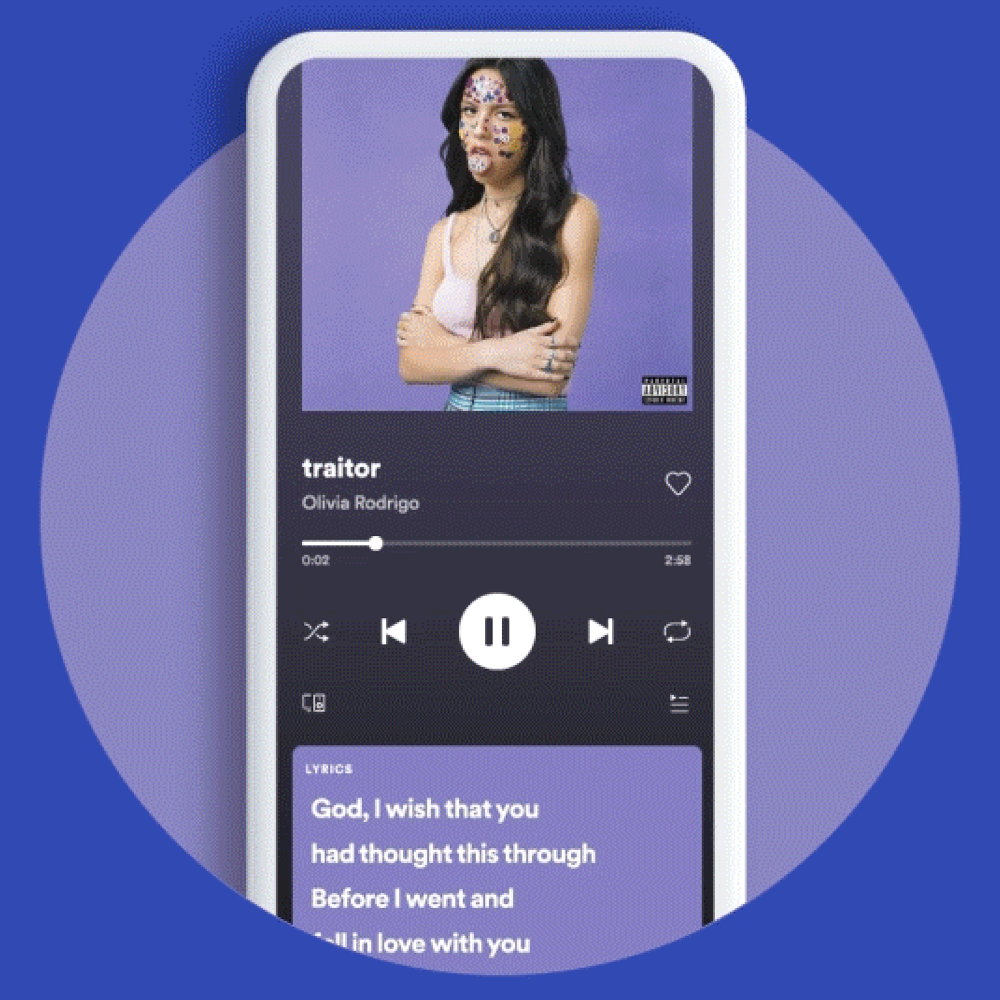 The team at the popular service Spotify has ignored user requests for lyrics in the app for years. And so, today, the Spotify team finally announced the availability of the Lyrics feature.

The innovation becomes available for all platforms, all regions and all subscription options, both paid and free – on iOS and Android devices, computers, game consoles and TV. As Spotify itself underlines, lyrics are one of the most requested features from listeners around the world.

Note that Spotify has already offered lyrics in India, Latin America and Southeast Asia since last year, following initial testing in 2019. However, an agreement with Musixmatch has now made the feature available to all Spotify users.