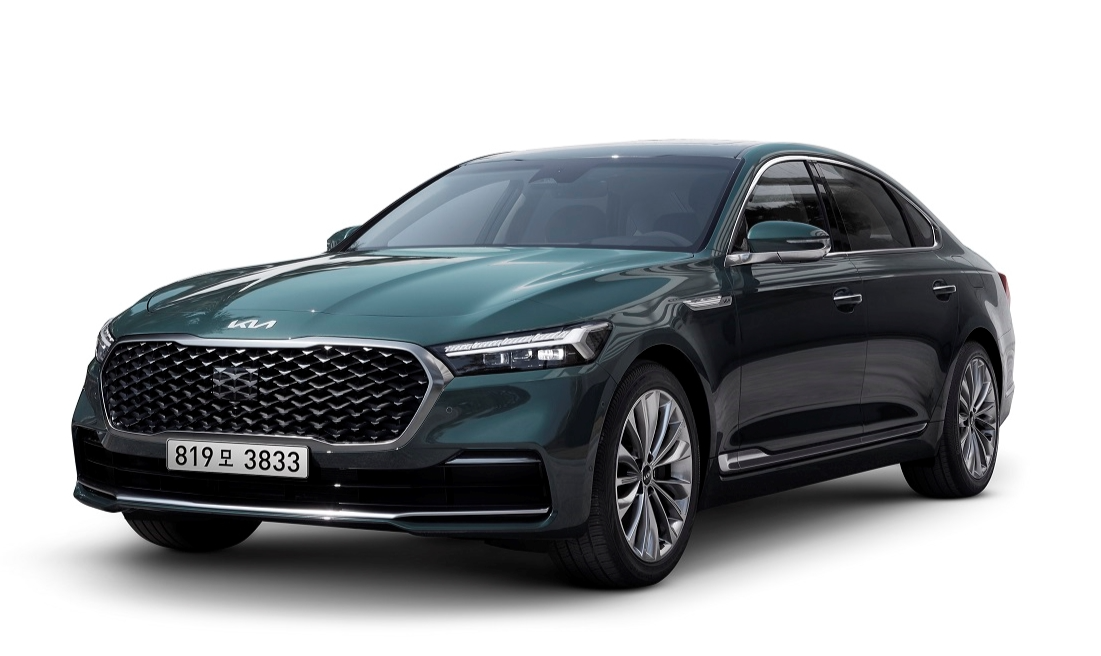 On the official Russian website of Kia appeared price list for this model. The resource “Autoreview” initially drew attention to it. As the source notes, we are not talking about a fundamentally new model, but about an updated version of the flagship sedan, which was previously known in Russia under the Kia K900 index.

Kia K9 is available to Russian buyers in the Premium package with a 3.3-liter gasoline engine (249 hp), an 8-speed automatic and all-wheel drive. Prices start from 7,374,900 rubles.

In the native Korean market, the Kia K9 sedan debuted last summer, and the Russian representative office in January promised to release a car in the near future. Soon, the first batch of car kits for assembly arrived at the Avtotor plant, but then Kia suspended its activities in Russia and Kia K9 sedans ready for shipment hung in warehouses. Now it was decided to put on sale the cars that they managed to assemble at the Kaliningrad plant.