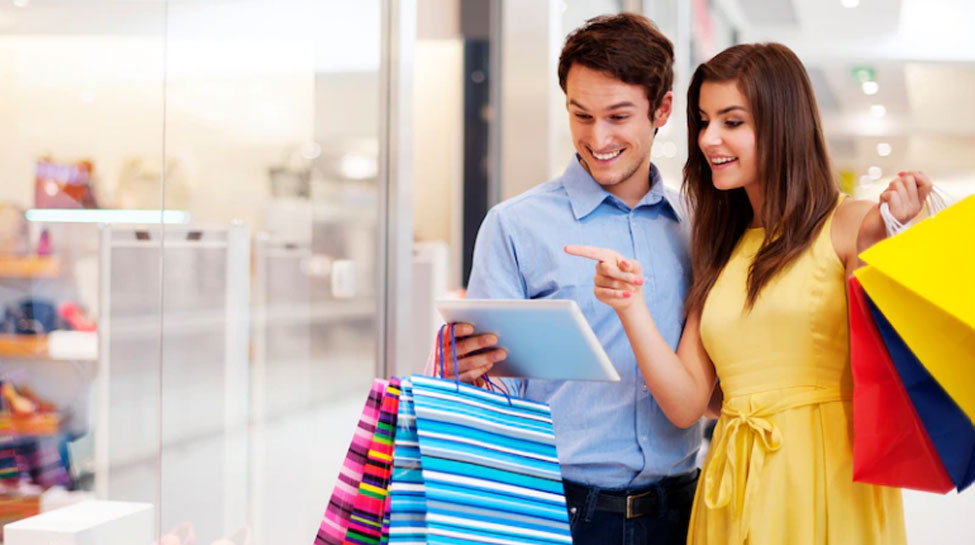 Uttar Pradesh News: Lulu Group India, which operates a supermarket chain, has opened a mall in Lucknow. Its name is Lulu Mall. Along with this, he has also expanded his business.

Lulu Mall Lucknow: Everyone loves to go shopping. People do shopping according to their convenience. At the same time, people in cities also like to go to malls. Actually, many shops are present in the same place in malls. Through which you can buy different things from one place. Almost everything is easily available in malls. Whether it is food items, clothes, household items, electronic items… whatever you want, it is easily available. There are many big malls in India too. Now a name of Lulu Mall has also been added to them.

Supermarket chain Lulu Group India on Sunday launched a mall in Lucknow. Along with this, he has also expanded his business. United Arab Emirates (UAE)-based Lulu Group said that after Kochi, Bangalore and Thiruvananthapuram, Lucknow is the fourth city where it has opened its supermarket. With this, Lulu Group has also made its debut in North India.

Let us inform that Uttar Pradesh Chief Minister Yogi Adityanath inaugurated Lulu Mall. This mall is spread over a very large area. This mall is built in 2.2 million square feet. Also there are many facilities in this mall. Showrooms of many brands are open here. There are also many restaurants and cafes, where 1600 people can sit together at a time. Apart from this, cinema can also be enjoyed in this mall. There is also a facility of games for children here.

These are also features

– More than 300 domestic and foreign brands

business in many countries

Explain that the business of this group is spread in areas like e-commerce including hypermarkets, shopping malls, food processing units. The founder of the group, Yusuf Ali, founded Lulu Hypermarket in the year 2000. He was born in Thrissur district of Kerala. At present, the group is doing its business in many countries. The Lulu Group currently operates businesses in 22 countries across Western Asia, the Americas and Europe.