Lufthansa airline banned from carrying Apple AirTag, know what is the reason? 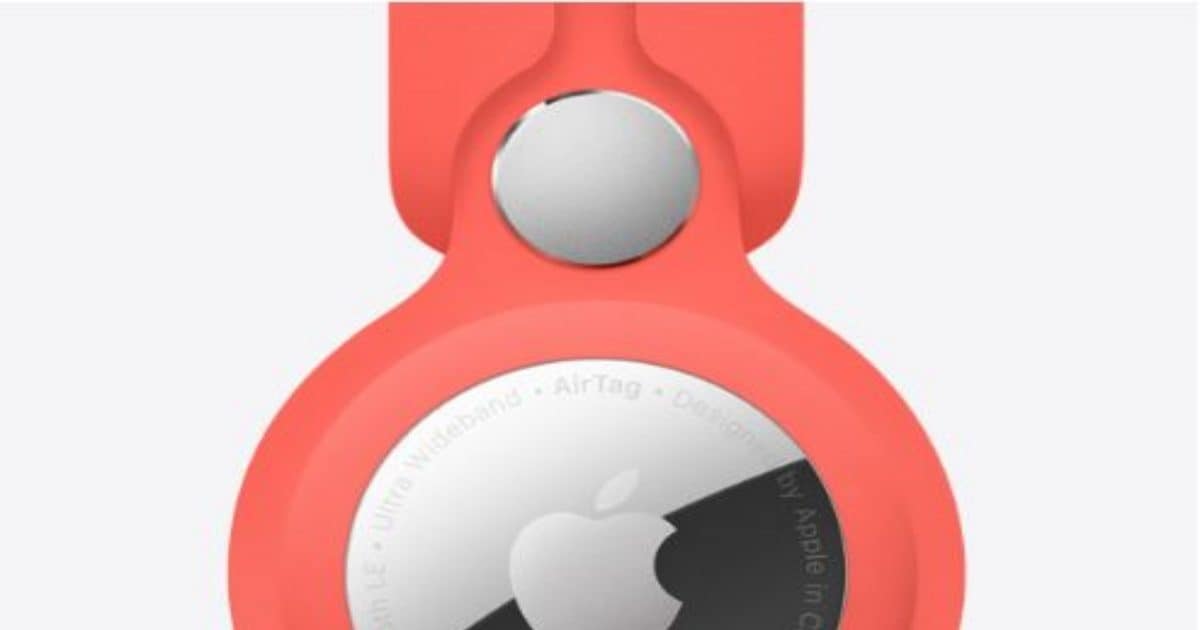 The company has said that airtags should not be used during travel.

New Delhi. Lufthansa has banned the carrying of Apple AirTag with luggage, citing danger to air travel. Let us tell you that AirTag is one of the most used devices for air travelers to track their baggage in real time. It helps the passengers to track their luggage. AirTag enables passengers to track lost luggage and mishandling of baggage by the airline during travel. Lufthansa has banned the airtag citing the guidelines of the International Civilian Aviation Organization (ICAO).

A report by Apple Insider reveals that the airline was asked to confirm the ban on airtags. After this, Lufthansa confirmed this in a recent tweet, saying that it is banning the active airtag because it is categorized as a dangerous device.

Do not use device
Lufthansa has cited airline guidelines to ban airtags. The company said that baggage trackers are subject to dangerous goods regulations as per ICAO guidelines. Also, due to their transmission function, the trackers must be deactivated during flight. If they are in checked baggage, it should not be used.

Device that does not use a lithium-ion battery
Apple’s AirTag runs on a battery that is comparatively too small to be considered an issue under the guidelines. The AirTag uses CR2032 cells which are not lithium-ion batteries and are therefore not covered by the regulations. If the CR2032 cell was considered harmful for flights.

How to prevent baggage from being tracked
Several reports suggest that this move could be a way to prevent people from tracking their lost items. Let us tell you that due to mismanagement of airlines, cases of missing luggage keep coming to the fore, due to which many times the airlines also have to bear embarrassment.