Low-speed electric scooters are being sold in violation of the rules, the government warned the companies 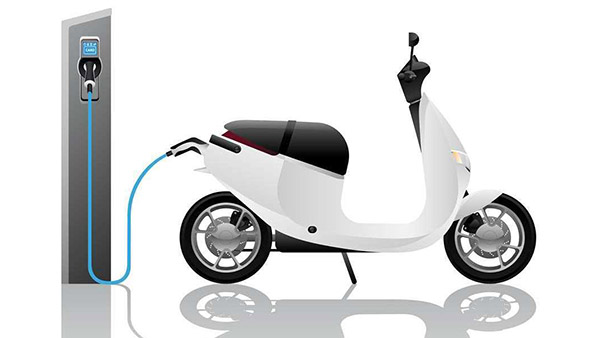 Actually, electric scooters running at a speed of 20 to 25 km / h are kept in the low-speed scooter category. No registration or license is required to drive such scooters. These scooters come with a smaller battery and have a shorter range. However, the ministry says that many companies are selling such scooters in the low-speed scooter category, which have a maximum speed of 45-50 km / h.

The Ministry of Transport says that such electric scooters are being sold without registration and license, which is a violation of the rules as well as playing with the safety of the passengers. The transport ministry said such electric vehicles violate the Central Motor Vehicles Act, 1989.

The ministry said that under the provisions mandated by the Act, appropriate action should be taken against the dealers found guilty. Dealers are selling such vehicles without taking any kind of approval or factoring in vehicle identification norms and insurance and even tampering with the verification done by testing agencies.

The ministry said such high-speed battery vehicles are being sold across the country and several dealers of such vehicles are reported to be functioning in every state. The ministry has suggested the states to take strict action against the dealers who violate the rules.

Citing the Motor Vehicles Act, the transport ministry said that the total weight of the vehicle (without battery) should not exceed 60kg, except for low-speed electric vehicles complying with the speed cap of 25 km/h. Such vehicles should be fitted with suitable brakes and reflectors both at the front and at the rear.

According to the central government’s vehicle portal, there are 14 lakh electric vehicles registered in the country. Electric three-wheelers have the highest number of registered vehicles, followed by electric two-wheelers and electric cars. At present, the GST on electric vehicles is only 5 per cent as against 48 per cent on petrol vehicles.