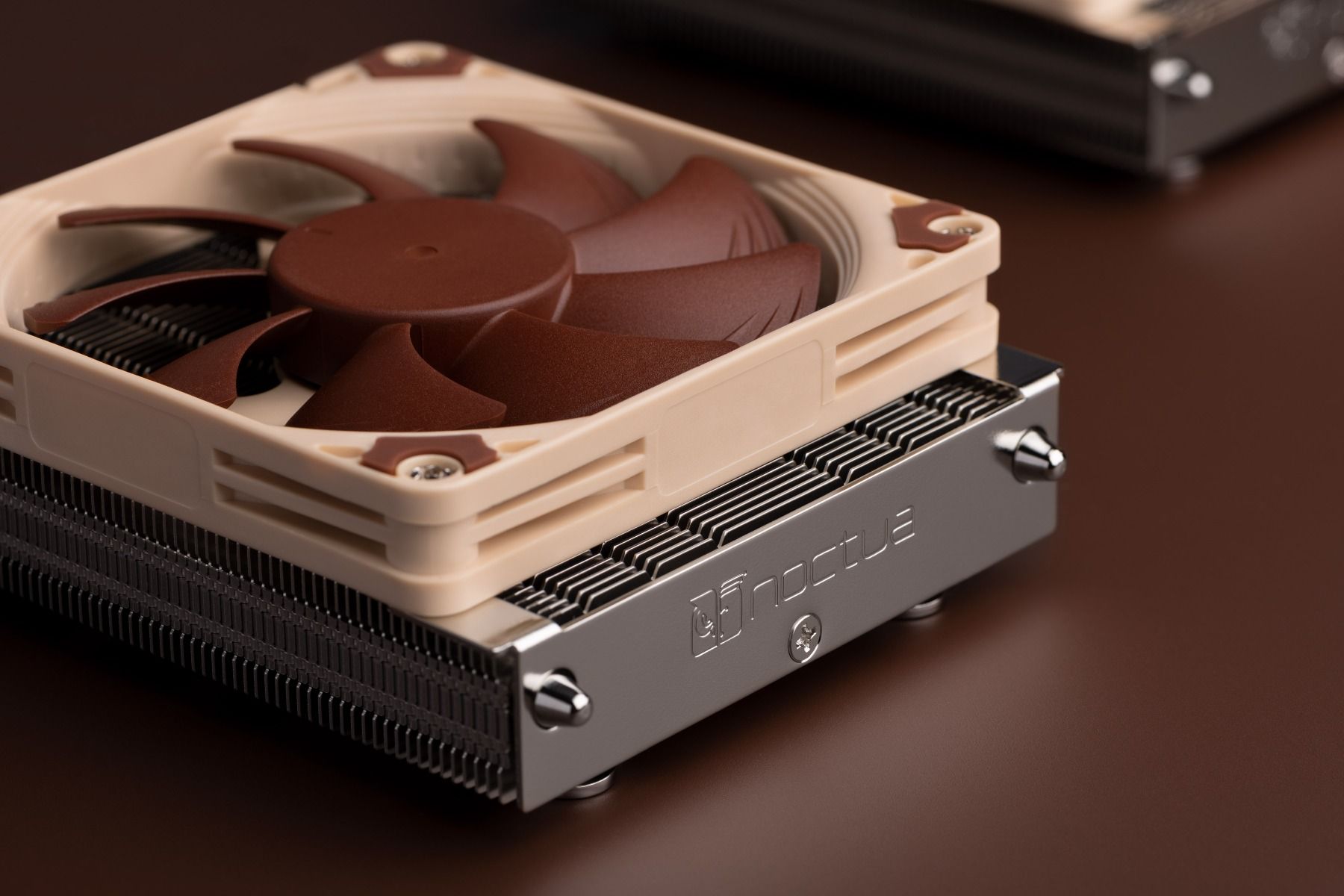 Ryzen 7000 processors are known for being very hot, but they do not necessarily require the use of liquid cooling. Noctua, for example, believes that a low-profile cooler will also cope with the new CPUs.

Noctua introduced the NH-L9a-AM5 model, which, according to the manufacturer, is perfect for creating small but powerful systems. In this case, Noctua mentions the recently released 65-watt Ryzen 7000, but notes that they tried their cooler with the Ryzen 9 7950X as well.