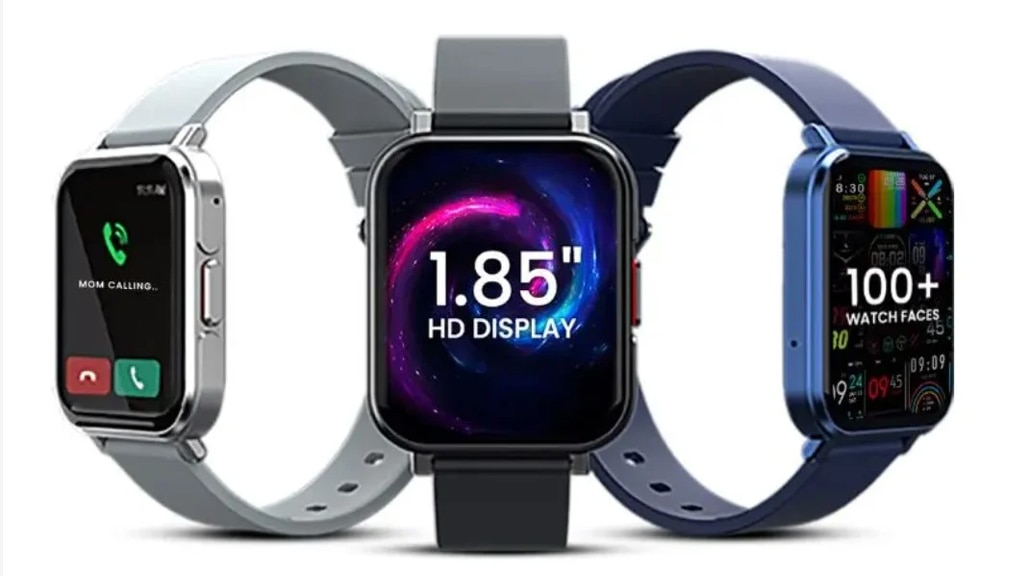 Portronics has expanded its range of smartwatches in India. Domestic brand has announced Kronos X4. It is a budget offering and packs Decent specifications and features. The smartwatch competes against the likes of Realme Watch 3, Noise ColorFit Pro 4, boAt Wave Ultima, and more under the prize breaket of Rs 3,500 in the market. Let’s know the price and features of Portronics Kronos X4…

The Portronics Kronos X4 features a square dial with a 1.85-inch display with HD resolution. It offers over 100 customizations and dynamic watch faces. The device is equipped with a metal chassis, has a physical button on the right and is IP68-certified water resistant. In terms of fitness, Portronics Chronos X4 is equipped with heart rate monitor, SPO2 sensor, sleep tracker and breathing session. It comes with support to track many sports modes including cycling, yoga, football, badminton, swimming, running and more.

The Portronics Kronos X4 is priced at Rs 2,999 and is offered in black, blue and gray colors. Smartwatches can be purchased from the brand’s official website, Amazon, Flipkart as well as offline stores across the country.