Lotus Eletre electric car with 595 km range introduced, will be equipped with a top speed of 257 kmph 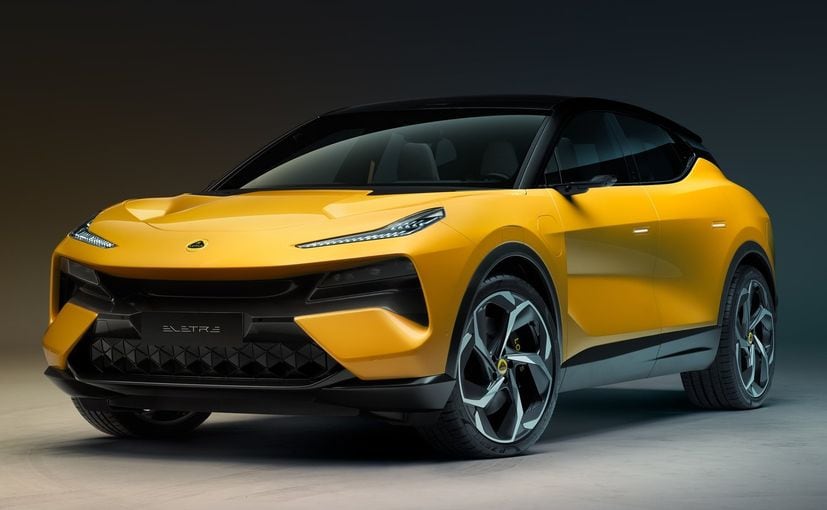 British carmaker Lotus on Wednesday introduced its first all-electric car. The name of this electric hyper SUV car is Lotus Eletre. The company claims that the upcoming Eletre can hit a top speed of 160 mph (approximately 257 kmph). Apart from this, it has so much power that it can catch the speed of 0-60 mph (0-96 kmph) in just 2.90 seconds.

Lotus has its own blog Post Through this all the information of this car has been given. The company is touting the upcoming Lotus Eletre electric car as the world’s first electric Hyper-SUV car. At present, no information has been given about its price, but it has been made clear that this electric car will be available in 2023.

of Lotus Eletre design Quite attractive. It looks somewhat like a Lotus Emira sports car. All the details of the specifications have not been revealed at the moment, but the details of its range and top speed have definitely been given. As we mentioned, the upcoming Eletre will come with a top speed of 160 mph (approximately 257 kmph) and can do 0-60 mph (0-96 kmph) in just 2.90 seconds. Regarding the Eletre, Lotus claims that its full charge range is 370 miles (about 595 km).

The interior of the Eletre is a sight to behold. The entire interior coupled with the infotainment system is equipped with innovative gadgets and elegant design. This will be the first car in the market, which will come with the LIDAR system. It is used for the driver-assist system in EVs. LIDAR is all set to become a mainstay of autonomous vehicles, and its presence in the Eletre is impressive. The company says that the system of the car will be further improved through OTA updates from time to time.

The Lotus Eletre will be manufactured at the company’s new production facility in Wuhan, China. Initially, the car may be made available in the domestic market of the United Kingdom as well as China and Europe. As we mentioned, the deliveries of the electric car are said to start from next year.