Lost iPhone found after 10 years, that too inside the toilet, know the whole matter 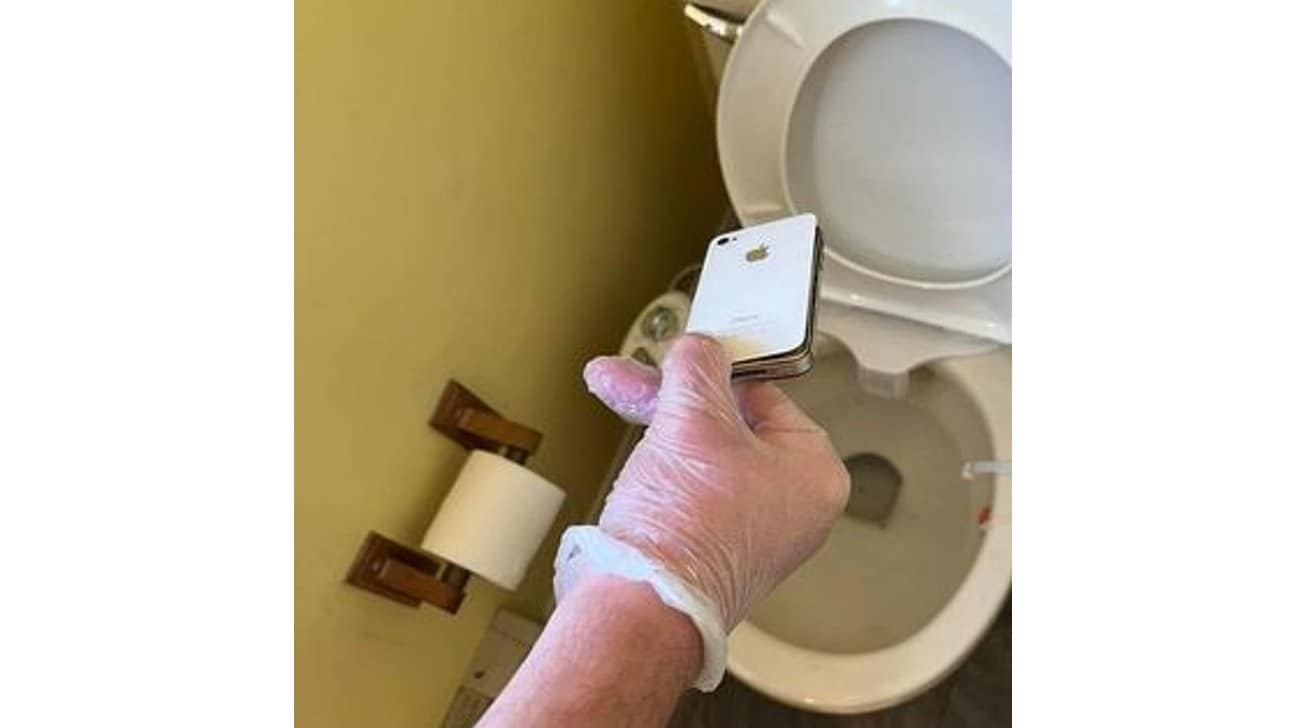 We have heard many incidents of smartphone being lost. In most cases, the lost phone is not recovered, but a woman in Maryland, USA, got her lost iPhone back, that too after a full 10 years. The interesting thing is that the woman had searched her iPhone almost everywhere, even got its report written, but perhaps they did not find the phone in one place. Now the iPhone has been found at the same place. Sharing her experience, the woman has told that she found her iPhone in the toilet.

of the sun Report According to, this incident happened with Becky Beckman. One day in the year 2012, his iPhone was lost. They searched a lot, but the phone was not found. Time passed and Becky forgot about her phone. He also bought a new phone. For some time, Becky noticed one thing. There was a sound from his toilet when the toilet was flushed.

Beckman’s husband investigated it. It turns out that the sound was due to Becky’s phone, which was lost in 2012. The special thing was that the basic structure of the iPhone was still intact. However, the back cover was separated from the phone. However, even if the phone was found at that time, it would hardly have survived, because the water resistant feature in the iPhone started coming from the year 2016. This feature came to the iPhone with the iPhone 7 series.

It is not clear whether Becky’s iPhone can be repaired. Its expectation is negligible. Some people on social media also suspect that the iPhone was stuck in the toilet for 10 years. They say that it may have fallen there recently.

However, talking about Apple’s upcoming iPhone, the iPhone SE 3 smartphone will be the successor to Apple’s iPhone SE (2020), which will knock with 5G capability. It can be launched on March 8. In addition, the new iPad may also be introduced. According to the report, the iPhone SE 3 will be the first update to the iPhone SE that was launched two years ago. The new phone will get 5G network capability. Apart from this, better camera and faster processor will be given in the phone. Apple introduced two new MacBook Pro models in October, which work on the in-house processor.