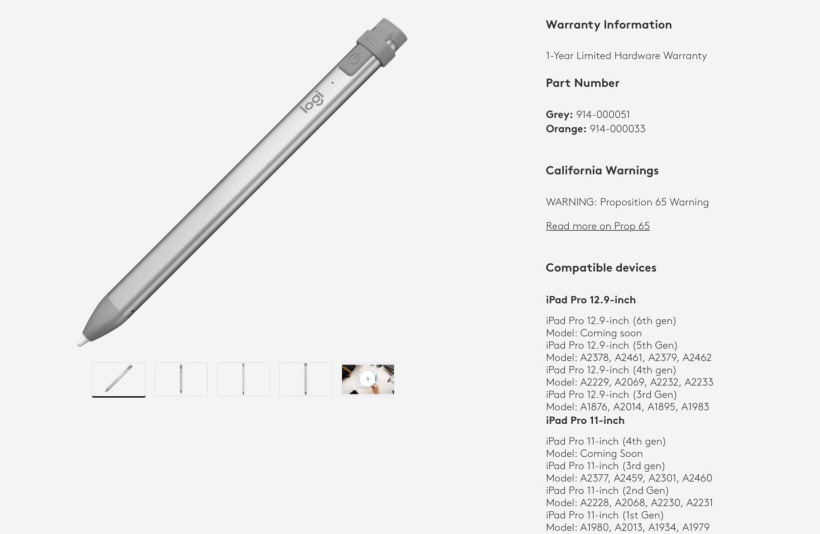 Mentions of two unannounced iPad Pro models leaked ahead of Apple’s rumored event as early as October. This conference is expected to feature new iPads and Macs.

Logitech has included an unreleased iPad in its list of supported iPads for the Crayon Digital Pencil, the only third-party stylus that is similar to the Apple Pencil.

It is expected that the new 12.9- and 11-inch iPad Pro will not differ much in appearance from their predecessors, but will receive the latest Apple M2 single-chip system.

Apple has confirmed that iPadOS 16.1 will be released in October.