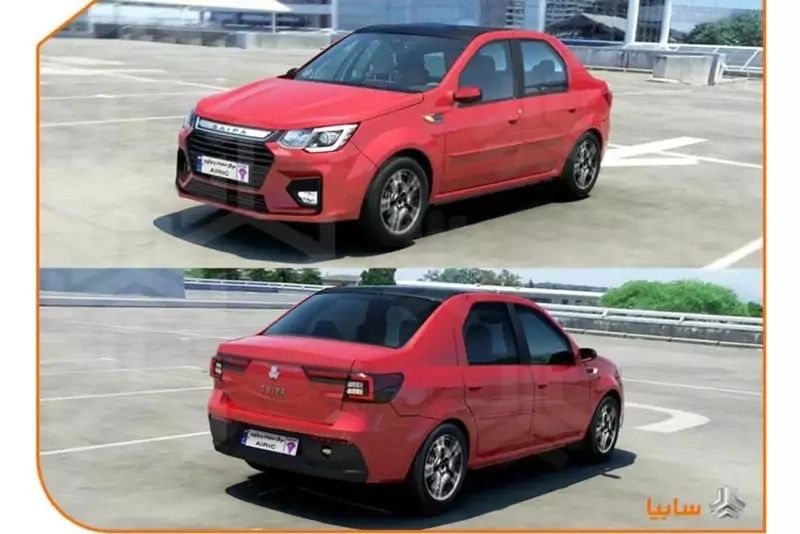 “Behind the wheel”, with reference to the Iranian news agency Akharin Khabar, reports that the Saipa company will release a modernized car based on the first generation Logan in Russia.

The Saipa-branded vehicle will have a redesigned design, and many imported components will be used in the design. It is reported that the car can be equipped with VAZ engines of 1.6 and 1.8 liters, but it will have an Iranian gearbox – a 5-speed “mechanics” Saipa 5F18.

In addition, Iranian companies are ready to export their products, spare parts, components and consumables for cars to Russia. “Iranian producers will ultimately make a profit and improve the quality of products,” said the former head of Saipa, Said Madani.

Vice-President of the National Automobile Union Yang Haytseer said in early September that before entering the Russian market of Iranian cars, they must be finalized due to the different climatic conditions of the two countries. Primarily, automakers will have to install additional heating systems.